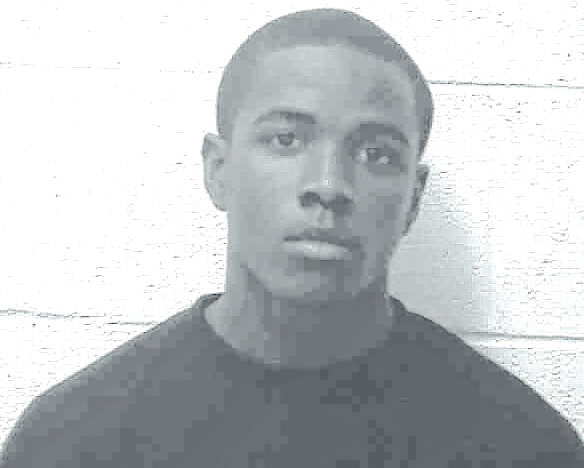 Spice’s body was discovered in a wooded area in the 100 block of Primrose Circle in Meriwether County by a homeowner on June 15.

Marshall is charged with tampering with evidence. He was granted bond, which was set at $20,000.

On July 31, investigators arrested Timiquae Marquan Slaton, 22, of Newnan and charged him with murder, possession of a firearm during the commission of a crime and arson in the second degree in connection to Spice’s death. An additional charge of armed robbery has since been added, Smith said.

The sheriff said Slaton is the brother of recently arrested suspect Everett. Slaton also is being held without bond.

Investigators learned Slaton and Spice had worked together at Yamaha in Newnan prior to the investigation, Smith stated.

“After we made the arrest on Timiquae Marquan Slaton involving the murder of Kenneth Spice, we had additional leads and evidence that revealed we had more perpetrators in this case investigation,” explained Smith. “Once we gathered enough evidence through our investigation we were able to obtain arrest warrants for the other suspects in this matter. We have charged three other individuals in the case, two of which were (allegedly) involved in Spice’s murder and one that (allegedly) tampered with evidence related to the case.”

Smith stated the investigation is not over yet.

“Our investigators have worked diligently tracking down all leads in this case as they have come available,” he said. “They have developed a tremendous amount of evidence in this case and that will increase once we get our remaining crime lab results back. I stated previously that just because an arrest has been made does not mean that we are through with this case. The additional arrest made shows that to be self-evident.”