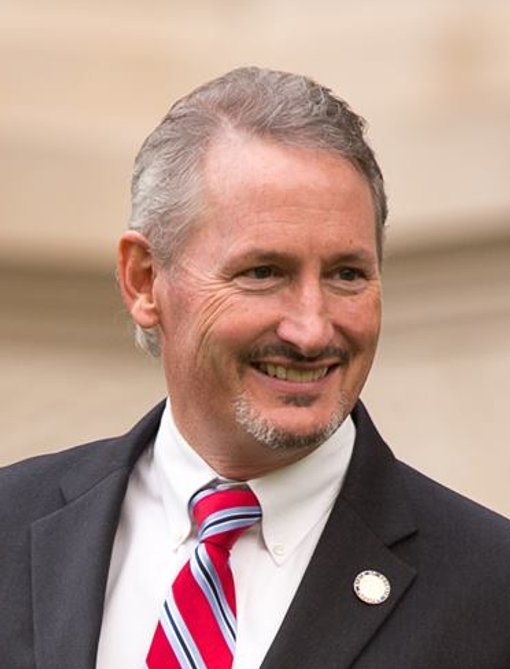 State Sen. Mike Crane, a Republican from Newnan, plans to run for the seat currently held by U.S. Rep. Lynn Westmoreland, who announced he will not seek re-election this year.

“Our country is at a tipping point,” Crane said in a press release. “The only thing that will change the tide is electing principled, constitutional conservatives who will make the tough decisions. I am proud of the team we’ve put together to ensure that Georgia’s 3rd District has exactly that type of representative in Washington.”

Crane announced that he has hired the following firms to help guide his race:

Axiom Strategies is the largest Republican consulting firm in the country and the top Republican direct mail firm for federal races nationwide. Axiom has a proven record of success, posting an 81 percent win rate for Congressional races it serves, states Crane’s press release.

Jamestown Associates has a strong reputation of producing some of the most compelling advertising in politics, the release states. In 2014, Jamestown received an award for the “ Most Original TV Ad” in the country in 2014. Jamestown’s work has been featured on “Meet the Press,” “Hannity,” “Hardball,” Fox News, CNN, ABC, NBC and CBS.

In 2014, High Cotton led the fundraising effort for Congressman Jack Kingston’s United States Senate Campaign and managed to raise $7.5 million leading the field in every quarter, the release states. High Cotton has extensive fundraising experience in Georgia as well as Washington, D.C., raising money for some of the country’s most competitive races.

“I’m proud of the team we’ve assembled to help guide us to victory,” Crane stated. “Their combined record of success in electing proven conservatives to office is exactly what the residents of the 3rd district deserve.”