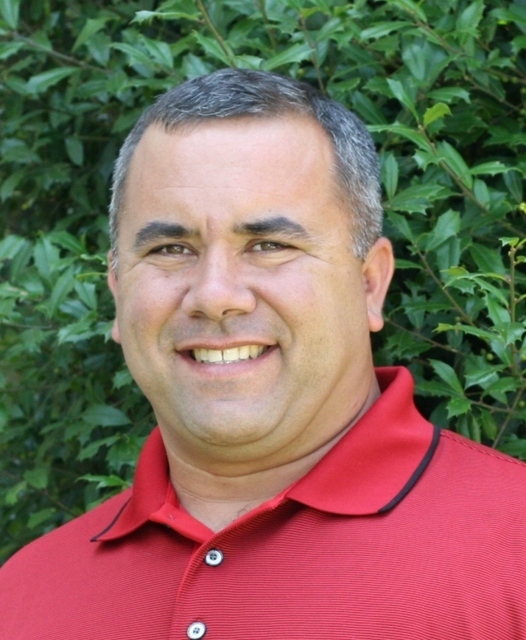 LaGRANGE — An incumbent county commissioner and professional arborist announced this week he will seek a second term to the Troup County Board of Commissioners.

Tripp Foster, District 3 commissioner, said he will run for the Republican nomination in the May 24 primary race. He is challenged by Lewis Davis, a cattle and timber farmer who is also vying for the nomination. The winner would face any Democratic challenger in the Nov. 8 general election.

Foster said he hopes his experience in public service will enable him to continue representing his district and further projects the commission has undertaken during his tenure.

“There are many achievements I’ve been able to accomplish in office with the help of the other commissioners,” he told the Daily News on Friday. “We’ve remodeled fire stations, brought the convenience centers forward by leaps and bounds and have been able to attract new (emergency medical technicians) to the fire department.”

If re-elected, Foster said he would build on his previous work in the commission to improve the county’s services for residents.

Foster said as a life-long resident of Troup County, he is uniquely positioned to understand the county’s needs.

“My family has been doing business in this county for over 100 years,” he said. “Not only am I involved in business, but I’ve worked in emergency services in Troup County for years. I’m familiar with the districts, the roads, the communities and past and present community leaders. Being an incumbent, I’ve been able to make a lot of progress, and I don’t think what we’re doing is broken, so there’s no need to fix it. There’s room for improvement, but we’re constantly working on that.”

Foster is a 1987 graduate of LaGrange High School and said he has taken classes in criminal justice at Florida Community College in Jacksonville, Florida, and LaGrange College.

He has been married to his wife, Staci, for 22 years and has two children. He said he is an active member of ThreeLife Church in LaGrange.