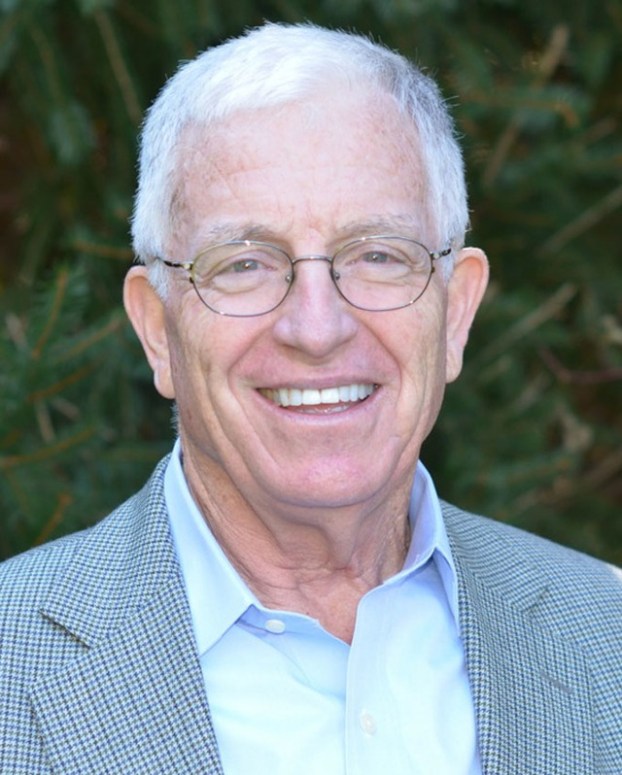 I am a conservative who believes in government. Government is a requisite for a functioning, civil society, but it should be limited. It has responsibility for the safety of its citizens, and it is necessary to uphold and protect individual rights.

I revere the Declaration of Independence, the Federalist Papers, the Constitution and Bill of Rights. They are the foundations on which our nation was built. I believe in property rights and the rule of law.

Pertinent to today, I believe in the Electoral College, as an institution to help thwart the rise of demagogues. I believe in equality of opportunity, while understanding that outcomes will never be equal.

I believe that a job is critical to self-respect and that most jobs come from the private sector. Initiative, innovation and creativity are characteristics government should encourage. I believe fiscal prudence is necessary in government and I believe if we promise something we should be able to deliver it.

I believe government has a responsibility for the aged, infirm, indigent and those unable to care for themselves. But I also believe that government is wrong when it crosses the Rubicon from providing help to those in need to exchanging favors for votes, which increases dependency at the cost of personal accountability.

I believe in the importance of family and the value of traditional marriage; though I respect those who have chosen different paths. I believe children are better off when raised in a two-parent household and that government should promote such family formations.

It is hard for me to believe that life does not begin at conception, but I also understand that there can be mitigating circumstances warranting abortion — rare, one would hope, but including rape, incest and deformed fetuses. I believe government has a duty to provide a high school education for everyone, and that its responsibility is to students, not unions.

I believe in civility, honor and mutual respect. I believe morality is absolute, not relative. For example, honor killings, sexual slavery and female genital mutilations, in any culture, are wrong. They have no place in civilized society and perpetrators should be punished.

I believe religion is principally a matter between an individual and their God. I believe that God resides in each of us. Just as I will not force my religion on anyone else, I don’t want someone else’s forced on me.

I believe that equality before the law is fundamental to a fair and democratic society — that no one is above the law, no matter the political power they or their friends may have, nor the wealth they or their friends may possess. I recognize that we can never do away with cronyism — that from time immemorial some men and women have attached themselves to those with great wealth or who exert great power. But I also believe that our laws and courts should be vigilant against those who abuse their positions.

I recognize that there are bad people in every profession and that hatred and racism are not the sole purview of one class, race, or political party, and that society has a responsibility to flush them out. I believe that 99 percent of law enforcement personnel are good people doing a difficult and dangerous job and deserve our support.

While appreciating the difficulties of competing against mercantilist countries, I believe trade has enriched our nation and its people; so I believe trade should be as free as possible.

Recognizing we are a nation of immigrants, I believe in a relatively liberal immigration policy, one that favors those who have come here with a job or for college. But I also believe in a system that ferrets out those who would do us harm, or who come simply for “free stuff.”

I believe in uniting, not dividing, people. I find abhorrent the tendency of politicians to compartmentalize people based on race, sex, gender, age or religion for political gain.

I believe that the president of the United States should be a man or a woman who is of us and like us, but whose character, experience, empathy and intellect are never in question. Of those four factors, I believe character is the most important.

In the past few decades, the presidency has become increasingly imperial, a trend I find disturbing. Like Ozymandias’ pyramid, great libraries are being erected to not only house the papers of presidents, but to memorialize them.

All libraries are built with private donations, but taxpayers fund their operating costs. Each is becoming more elaborate.

In contrast, the Franklin Delano Roosevelt Library in Hyde Park cost $376,000. How grand will these monuments be? In two millennia, will, as Shelley wrote, “the lone and level sands stretch far away?”

We must be mindful of the words from Proverbs: “pride goeth before destruction and a haughty spirit before a fall.” But we should not be ashamed of who we are and what we represent.

Some will argue that that role is for the United Nations, which I believe is an important venue for dialogue, but too many of its members represent regimes that are violators of human rights. It has become popular to say we should not be the world’s police force, but, if not us, who? Consider Germany, Japan and South Korea, and compare them to Vietnam, Iraq and Afghanistan.

These are some of my fundamental beliefs. Each of us has his or her own. Collectively, our beliefs comprise our nation’s. Like you, mine reflect my parents, wife, children, family, friends, the place I grew up, my education and the people with whom I have worked.

I am grateful for the freedoms we have and to live in this country. We are, indeed, the luckiest people on earth. So it saddens me when I see the depths to which we have plummeted politically — a president who disrespects the laws he had sworn to uphold and who has polarized further an already divided nation; a Congress that has abandoned their responsibility for tax and regulatory reform, and which is more intent on currying favors from special interests than in helping those who elected them to office; and judges who see courts as a mechanism for advancing social agendas, rather than letting such decisions be decided at the ballot box.

Democracy is fragile. Its greatest risk is erosion from within. That has been happening, slowly, mostly invisibly, but inexorably.

We see it in a failure of high schools to have students understand the freedoms on which our nation was built. We see it in increased dependency on the state. We see it in the imperial actions of our presidents and in congressional cronyism. We see it in the acrimony regarding Supreme Court appointees, where homage to social change is considered more important than allegiance to the Constitution.

Is there a way out? I hope so, but I don’t see it in the likely candidates for November. Nevertheless, I believe in America, but I fear the ship is listing, and righting her won’t be easy.

Columnist: How do you and your student think about time?

Ernest Fannings Contributing columnist Here’s a few common situations. See how many seem familiar to you. Situation A: you have... read more