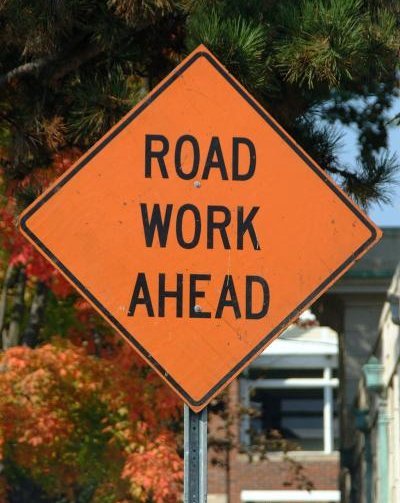 LaGRANGE — It took more than six months, but the Troup County Roads and Engineering Department reported Tuesday that all roads damaged by December flooding have re-opened.

There were 33 roads closed because of flood related damage, Emery said, with a total of 44 locations assessed by engineers and county personnel. Towns Road off Greenville Road was the last to re-open.

“We actually had three locations on Towns to repair,” Emery said. “One of those three locations was a very small damage repair that did not require road closure. We had a landslide on the shoulder that happened and we had to repair that. The other were two very large culverts, a 96 inch (corrugated metal culvert) and a 10 foot by 8 foot box culvert, and that’s the one we just re-opened.”

Some roadwork will continue on flood damaged locations, but Emery did not anticipate any future road closures.

“There are still 22 locations with unfinished flood repair work remaining to be completed, but we expect all of that work can be accomplished without another full road closure,” he said. It may require “only brief, temporary one-lane closures with flaggers.

“I think we’ve still got at least two months of work left — and maybe even three of four. That’s an off-the-cuff guess. We’re not going to be working that damage repair with quite as high priority as when we had lane closures,” Emery added, noting the roads department needs to return to its regular business.

Emery thanked the crews for their work repairing the roads.

“They are my heroes,” he said. “They have been fantastic, they put in long hours and they’re dedicated to what they’re doing. They’re doing high quality work. If you know any of these guys, tell them thanks for the great work.”