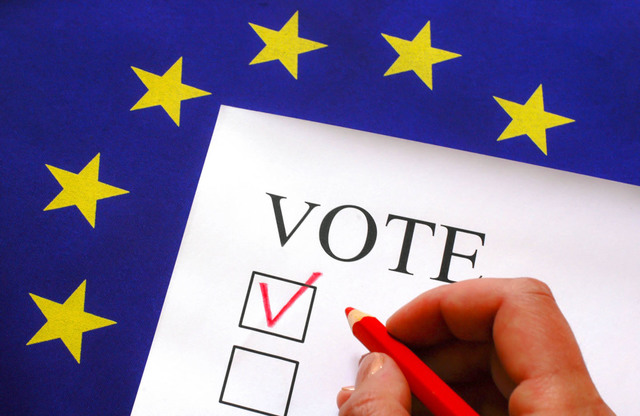 LaGRANGE — Early voting ends Friday in the runoff elections for a Board of Education seat and Republican candidate for Georgia’s 3rd U.S. Congressional District.

As of Monday afternoon, 740 people had cast early ballots, with 725 being cast in the Republican Congressional runoff between former West Point Mayor Drew Ferguson and state Sen. Mike Crane, according to Andy Harper, the county’s election supervisor.

Fifteen people cast nonpartisan ballots in the race between John Asbell and Cathy Hunt for Troup County Board of Education District 5, Harper said.

The winner of the Republican Congressional race will face Democrat Angela Pendley in the Nov. 8 general election. Incumbent Congressman Lynn Westmoreland is not seeking re-election. The Board of Education race will decide the final winner; school board seats are nonpartisan.

Registered voters may cast ballots early ballots through Friday from 8 a.m. to 5 p.m. at the Troup County Government Center, 100 Ridley Ave. in LaGrange.

Registered voters may visit the Georgia Secretary of State’s My Voter Page at www.mvp.sos.ga.gov to log in and view sample ballots prior to voting. Visitors will need to input their first initial, last name, county of voter registration and date of birth to log in. The MVP site also shows voters in which precinct they vote, allows for the application of an absentee ballot and precinct cards can be printed.

Additionally, a televised debate presented by the Atlanta Press Club between Ferguson and Crane is slated to air on Georgia Public Broadcasting on July 24 at 6:30 p.m.

For more information on the upcoming election, contact the Troup County elections office at 706-883-1745.