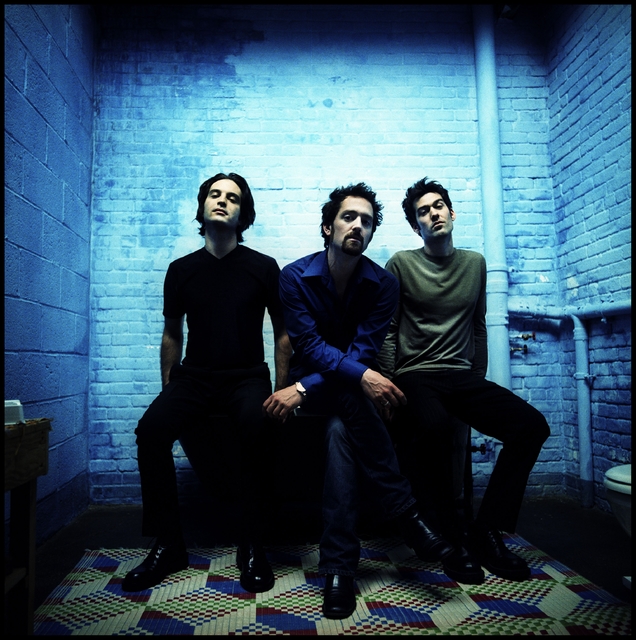 Highlighting this year’s homecoming theme of “Rock the Hill,” the show will be part of Panther Palooza VI activities, said Martha Pirkle, director of alumni and community relations.

“The Cochran Gallery on the square downtown will be hosting an alumni art exhibit, ‘Bring It Back Home,’ from 5 to 7 p.m. Friday,” she said. “Homecoming registration will be at the gallery, and those who sign in will receive a coupon for one slice of Mighty Joe’s pizza.”

The party will move two blocks north to Sweetland Amphitheatre, 110 Smith St., at 7 p.m., when gates will open for the concert.

Drivin’ N’ Cryin’ will begin playing at 8 p.m., followed by Tonic at 9:15 p.m. Ticket prices are: general admission (orchestra standing), $25; reserved seating, $25; and general admission (lawn), $15. A special price of $10 will be available for the first 950 alumni who register for homecoming at www.lagrange.edu/alumni/homecoming.

“At that time, alumni will be given a special promo code to use when they order tickets,” Pirkle said. “That code will expire on Sept. 23, so we recommend you go ahead and get your tickets.”

A limited number of VIP seats are available for $45. They will be reserved seating in rows B-F and will include access to the Sweetland VIP Suite, which features a full cash bar, complimentary appetizers and VIP restrooms.

There will be a six-ticket limit per order, and tickets can be purchased at http://www.sweetland.events/events-tickets.

David Beard, director of digital media for communications and marketing at the college, said bringing two well-known bands like Tonic and Drivin’ N’ Cryin’ to LaGrange is a sign of the success of Panther Palooza.

“The homecoming concert has grown bigger and bigger the past few years,” he said. “We are elated now to present these two national touring acts, both of whom have seen the top of the charts. They will provide a great night of music for our students, alumni and community.”

Tonic has six top-10 singles, with more than 4 million records sold. The band has earned multiple Grammy nominations, produced platinum albums and has had hit songs around the world, including “If You Could Only See,” the No. 1 most-played rock song of 1998.

Drivin’ N’ Cryin’, an Atlanta-based rock band, is known for its hits “Fly Me Courageous” and “Honeysuckle Blue.”

The group was formed in 1986 by Kevn Kinney and includes guitarist Warner Hodges, drummer Dave Johnson and bass player and vocalist Tim Nielsen. It enjoyed mainstream success in the late 1980s and early ’90s, but continued to record and perform, earning a reputation as one of the best touring rock bands in the country.

In 2012, a documentary about the band was produced called “Scarred but Smarter: Life n Times of Drivin’ N’ Cryin’.” and Drivin’ N’ Cryin’ was inducted into the Georgia Music Hall of Fame in 2015.

For more information about “Rock the Hill,” visit www.lagrange.edu/alumni/homecoming.