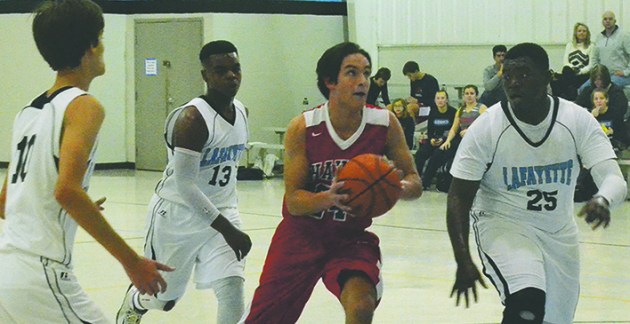 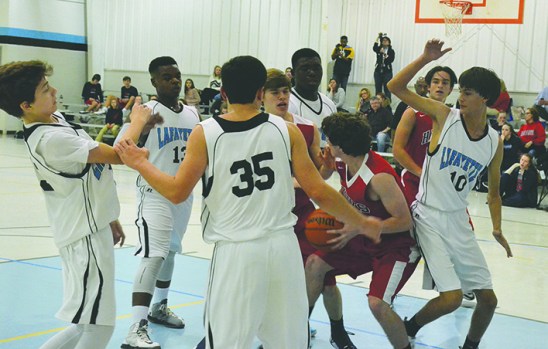 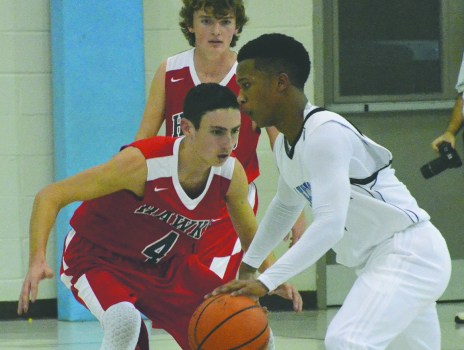 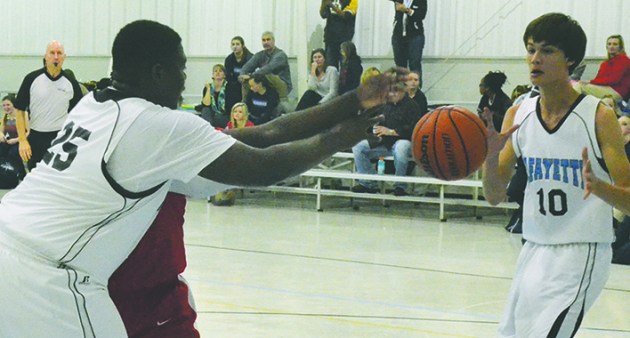 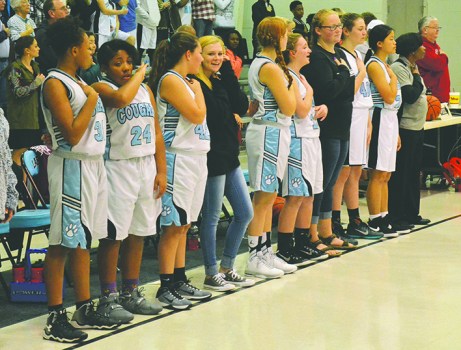 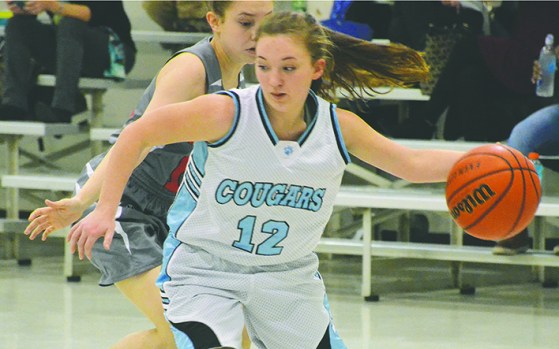 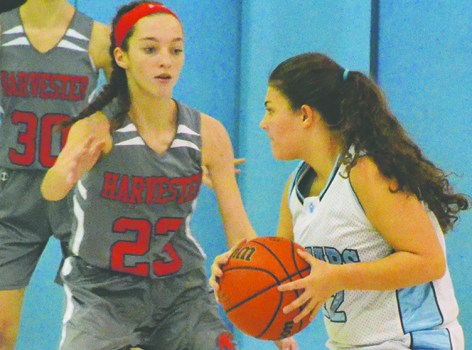 There was no panic.

Midway through the fourth quarter of Thursday’s game, the Lafayette Christian School Cougars found themselves in an eight-point hole against visiting Harvester Christian.

It’s a situation the Cougars had been in before, and they’ve found a way to rally for the win.

Lafayette Christian stormed from behind to beat Harvester 40-34.

“It’s good to know for the future, and the region tournament, and the state tournament, that if we’re down, our guys don’t freak out, and start yelling at each other and start blaming other people,” Lafayette Christian head coach Jarred Pike said. “They just work harder, get on the floor, get the loose ball and do the dirty stuff, do the dirty work.”

Little went right in the first half for the Cougars, who were down 19-11 at the break.

“We did not play very well,” Pike said. “It was kind of ugly that first half.”

Pike said the biggest problem offensively in the first half was that the team was settling for outside shots.

During the halftime break, Pike let the players know that needed to change.

“The first half, we were settling for threes, and some jump shots, and we weren’t going to the rim,” Pike said. “And so I said, no more threes. Don’t even shoot a three. Just go straight to the rim. So we started going to the rim.”

The Cougars heated up, but they weren’t able to make up any ground until late in the game.

Jonathan Parham drove to the basket and was fouled while scoring, and he completed the three-point play to get the Cougars within six.

Josh Shepherd then converted a three-point play, and just like that the Cougars were within two.

Parham then came through with yet another three-point play, and the Cougars had the lead.

“Once we got the lead, time was running low, so they had to foul, and we made our free throws,” Pike said.

In Thursday’s girls’ game, Abbey Hudson scored 14 points for Lafayette Christian, but it was Harvester taking a 56-17 win.