OLOST is ‘lost’ in legislature 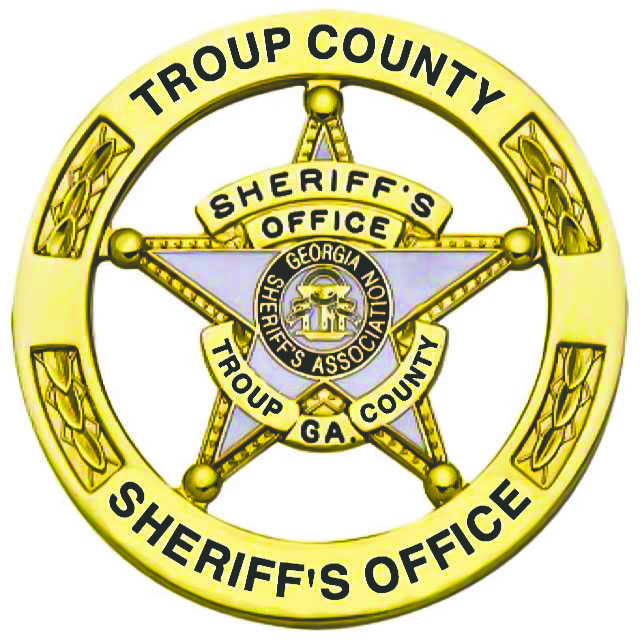 LaGRANGE – An amendment that could have given deputies with the Troup County Sheriff’s Office a hefty raise will have to wait another year.

The Other Local Option Sales Tax, or OLOST, was tabled during the 2017 Georgia General Assembly.

If passed, the measure would have set forth a mandatory 1-cent sales tax hike in counties across the state – with the money appropriated to increase deputies’ salaries, Troup County Sheriff James Woodruff explained in an earlier interview.

Legislators also had the option to approve a law that would bring the OLOST amendment to the local ballots. The citizens in each county would decide whether to pass it or not.

Members of the Georgia Sheriff’s Association lobbied at the Capitol every week, but to no avail.

“We (Woodruff and GSA) reached out to legislators about sponsoring the amendment and putting it up for a vote. But no one wanted to do that,” Woodruff explained. “They (legislators) told us it was because they didn’t know a lot about it.

“But what they committed to do is to assign legislators to an education committee and learn more about OLOST for the next (2018) session,” he added.

The average salary for a starting deputy in the state of Georgia is $29,900, according to the Georgia Sheriffs’ Association.

In Troup County, a starting salary for a new deputy is $28,246, said Sheriff Woodruff.

OLOST could have secured a decent raise for the TCSO staff and possibly other first responders within the county.

“We hate that it did not pass, because it would have been the perfect answer to our salary issues,” Woodruff stated. “Not just us, but also some of your smaller counties that don’t have the infrastructure to support raises (for deputies).”

The sheriff is now in a waiting game. It will be up to the Troup County Commission to decide if they can find the funds and increase deputies’ salaries.

The commissioners had an outside group conduct a pay study. Recently, a consultant reviewed the findings of the investigation with the group.

But the Troup County Commission did not discuss any recommendations or make a final decision on whether or not TCSO deputies would receive extra funding this year.

“They (commissioners) either have to cut services, find a way to generate revenue or raise taxes somewhere,” Woodruff explained. “Everyone (commissioners) agrees they (TCSO) are worth it and deserve a raise, but the question remains: Where do we get the money to make it a reality?”

The low salaries and no potential raise place Sheriff Woodruff in a precarious position. It is becoming harder to retain good employees and recruit potential staffers from the outside, he stated.

“You never know when deputies will come to me and say, ‘I’ve got to take another job to support my family.’ I can’t fault them for that. I’m not angry. I understand,” Woodruff said. “A person doesn’t get into law enforcement to be rich. You do it to support your fellow man … but you still need to support your family too and meet their basic needs.”

Though the OLOST amendment was tabled this legislative session, the sheriff still encourages his staff that all is not lost.

“We talk about it all the time and say, ‘Let’s just wait and see what the commissioners can do.’ They (commissioners) said they would make a decision in 45 – 60 days … They (TCSO employees) might be surprised at what they can do,” Woodruff stated. “I’m very hopeful. I have a good feeling everyone will be happy with end result.”