Remembering the greatest of fathers 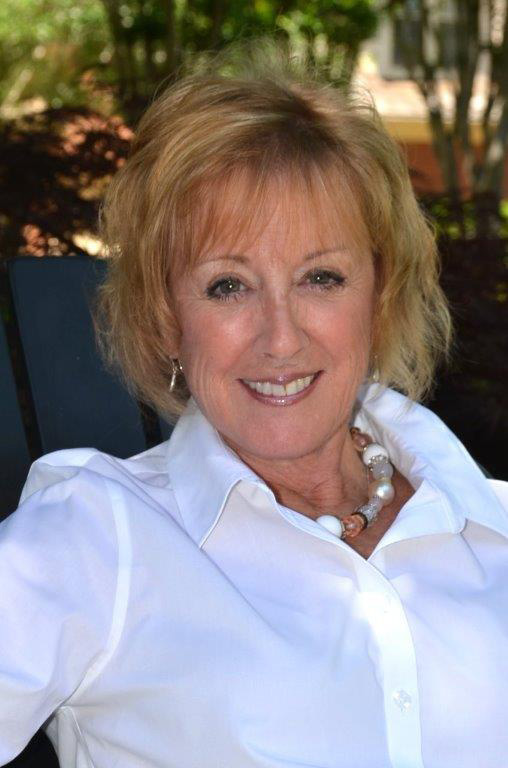 My father, Ray Walker, was only five years old when his father passed away.  He would often tell me, “Lynn, I don’t know how to be a good father because I never was raised by one.” That statement always made me sad.  Yes, dad did struggle at times being a dad, but then again, I struggled at times being a daughter.  Sometimes, being a good father is not about being perfect, but being perfectly human.

Daddy was raised by a strong woman along with two brothers and a sister.   It wasn’t an easy life, but what developed was a powerful sense of compassion for others.  I witnessed it all my life.

His life was built around hard work, core values, honesty, and a love for my mother.  My father became a father simply by using the love in his heart. My uncle, Tom Dunn, was a jack of all trades. There was nothing that man could not do. He could build a house, build a car, make great cornbread, carve exquisite art and remain patiently silent as his wife talked on and on.

Tom was a strong, handsome man with deep set dimples and a shy demeanor. He was one of those father’s that flew under the radar, but the day he flew to heaven, his sons would forever feel an enormous loss.  We all would. What I remember most about Tom was the magical way he would hold a baby.  It was as if all the love that lived within his soul spilled into the heart of the child that adoringly gazed into his eyes.

This strong man was weakened by pure love.  This shy, quiet man was one of the finest father’s I ever knew. John Alexander Pugh stood 6-foot-2 with dark hair and coal black eyes. He would stand with his hands on his hips, his pipe in his mouth and gaze into the morning sunshine as if the new day was just waiting for him to conquer.

He was fierce and correct. He was a man of principle, a man who showed passion, and a man who taught us all to do the right thing. My grandfather was respected by all who knew him.  He lived by God’s laws and faithfully, dutifully served him.

When he passed away on a warm August day in the summer of 1965, I walked onto the porch of granddaddy’s home.  I saw my father standing alone looking toward the lumber mill my grandfather owned.

Tears streamed down his cheeks as he said, “He was the only father I ever knew.  I not only was blessed to live my life with his daughter, but he taught me how to live.”

Paul Walker was a surgeon. He had one son.  His only child lived a life of sadness and pain. Paul did everything he could for his Paul, Jr., but nothing worked. As skilled as my uncle was, this was the incurable heartache he bore all his life.

When my uncle retired from his career with the United States Public Health Service, he could have set up a lucrative practice anywhere in the country.

He chose the western portion of West Virginia to start a clinic for the poorest of poor.  The coal miners and the people of Appalachia, who until then, had experienced very poor medical care. He worked for many years saving countless lives, many of those being children. His pain at losing his own child moved him to heal as many children as he could so they could return home to their own grateful fathers.

A great father is born of the heart. A great father is the man who measures his own joy and peace by the happiness of his children. May all of you that are called “dad” have a blessed Father’s Day and understand that your value is, and will always be, immeasurable.