Greenville gets past Callaway 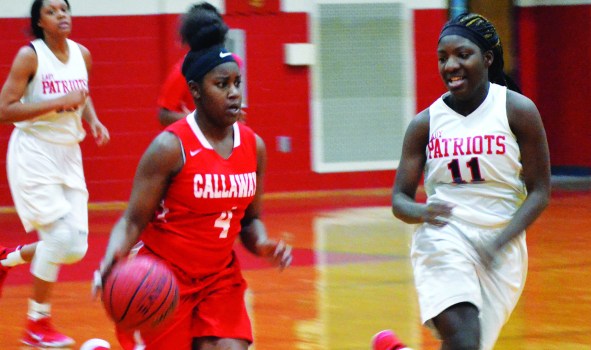 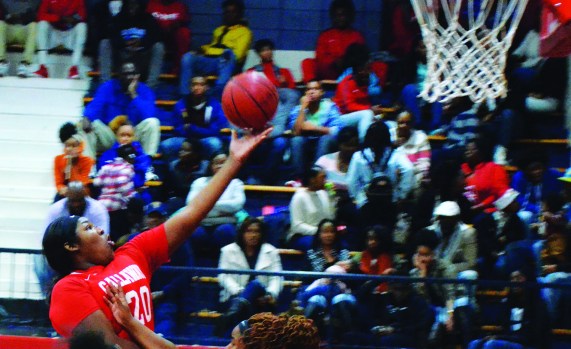 GREENVILLE – The Callaway Lady Cavaliers came out hot against Greenville, scoring 20 points in the opening period of Saturday’s game.

Callaway only scored 15 points for the duration of the game, though, as Greenville captured an 80-35 win.

Both teams were having no trouble finding the basket in the opening period as Callaway surged to a 20-17 lead.

Cameron scored eight first-quarter points for Callaway, and Beasley made a 3-pointer and had five points.

The hot start didn’t carry over into the second quarter for Callaway, as Greenville surged to a 46-25 lead at the half.

The halftime break didn’t slow down Greenville, which outscored Callaway 17-4 in the third quarter to take a 63-29 lead.

Callaway (1-3), which has lost three in a row since a season-opening win, will look to get back on track when it hosts Newnan on Tuesday.

Still, Callaway head coach Deyano Martin was encouraged by what he saw from his players.

“I felt like we came out here and competed tonight,” Martin said. “I felt like the effort was there tonight.”

Martin particularly like the way the players shared the ball.

“I felt like we did a good job as a team, spreading the ball around, letting everybody touch it,” Martin said. “I think