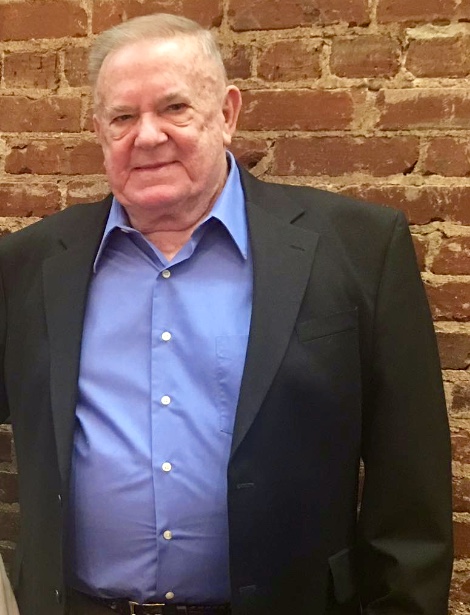 Mr. Jarrell was born March 12, 1941, in Chambers County, Alabama to the late James Milton and Ada Pearl Clements Jarrell. He was a member of Teaver Road Baptist Church and has served as a Baptist Deacon since the age of 18, being ordained at Victory Baptist in Huguley, Alabama. Mr. Jarrell attended Valley High School and Southern Union State Jr. College. He was a history buff who enjoyed both the Indians and studying the Civil War. Being an avid arrowhead collector, he enjoyed displaying his collection to various groups including the Boy Scouts of America and his grandchildren’s schools. He was a member of the Valley Historical Society and co-authored a book “The Bluffton Street Kitchen.

Mr. Jarrell was one of the first 25 hired at Uniroyal in Opelika, where he served in management for 30 years. He married the love of his life Rebecca Landreth Jarrell and was married for 57 years. He was an avid hunter who enjoyed his time with fellow friends on Buckalew Mountain as well as fishing and camping on Lake Martin. His handle forever to many who remembered was “Sunshine”.

His family was truly his passion and Alabama was his team. He always said, “You don’t know what love truly is until you have a child and grandchild. In addition to his parents, he was preceded in death by his grandchildren, Rebecca Alexandria Plant and Ryan Mathis; brothers, Lois and Louis Jarrell; sisters, Liz Lane, Annie Stafford, and Dorothy Duffey.

The funeral service will be 3 p.m. Thursday, Dec. 21, 2017, at Teaver Road Baptist Church with the Rev. Ben Turner officiating. The family will receive friends at the church one hour prior to the service. Burial will follow in Restlawn Memory Gardens.