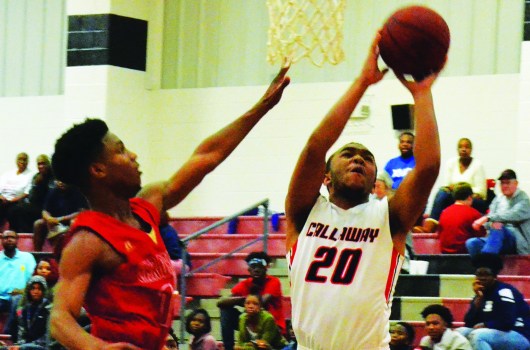 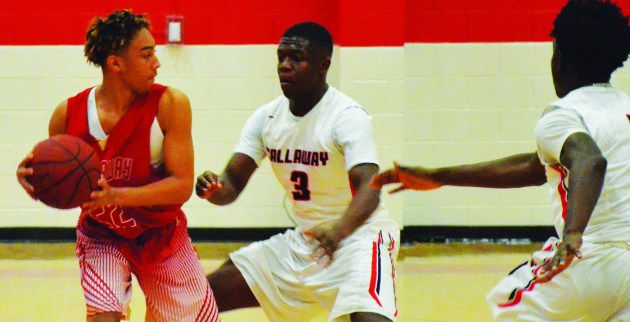 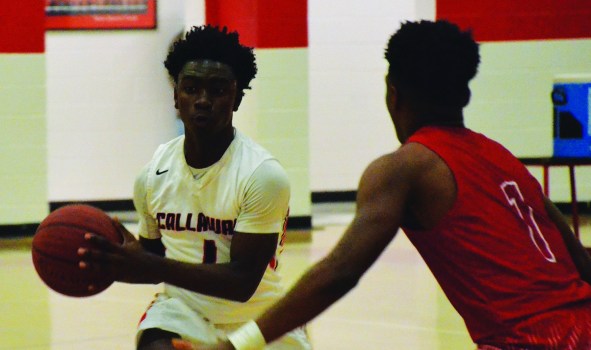 Callaway finished out 2017 with a 77-59 loss to Hardaway, and it will bring an 0-6 record into today’s Region 5-AA opener against Heard County.

Ahman Maddox led Hardaway with 25 points, with 11 of those points coming in the second quarter.

Leading 12-9 after the opening quarter, the Hawks opened things up in the second period and outscored the Cavaliers 24-14 to take a 36-23 lead at the half.

The Cavaliers put together their best stretch of the game early in the second half when they went on an 11-4 run to get within six.

A Coleman three-point play got the Cavaliers within 10.

With Boddie scoring five straight points, the Cavaliers got as close as six midway through the quarter.

The Hawks regained control, and they led 55-45 heading to the fourth quarter.

Hardaway scored 22 points in the fourth quarter to win going away.

Coleman and Blount combined to score all of Callaway’s fourth-quarter points.