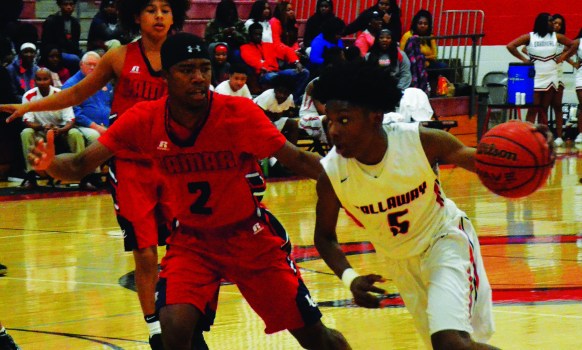 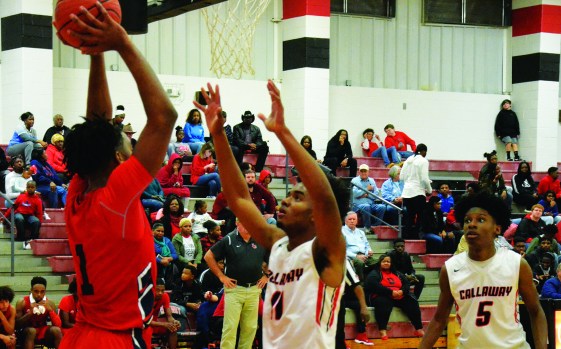 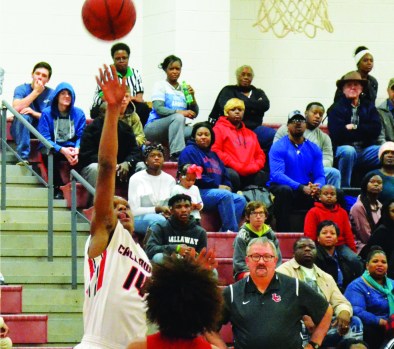 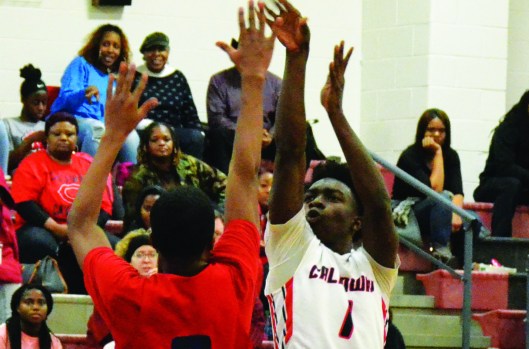 The Callaway Cavaliers came within a whisker of getting their first win, but it wasn’t meant to be.

The Cavaliers had the lead with a little more than two minutes to play, but it was the Lamar County Trojans rallying for a 60-54 victory on Friday in a Region 5-AA game.

As has been the case throughout the season, it was an inexperienced group of players that hit the floor for Terry Hayes’ Cavaliers.

Callaway’s four leading scorers in Friday’s game, in fact, were either freshmen or sophomores.

That included freshman guard Demetrius Coleman, who led the Cavaliers with 20 points, and he had eight consecutive points at one stretch in the second half.

The Cavaliers were down by three in the fourth quarter when Boddie scored to make it a one-point game, and Coleman followed with a 3-pointer to give the home team a 52-50 lead with 2:07 to play

Lamar County answered with a 6-0 run to take a 56-52 lead, and Blount scored with 16 seconds remaining to get Callaway within two.

Lamar County scored the game’s final four points, all from the free-throw line, to secure the six-point win.

The Cavaliers started quickly and had a 19-13 lead after the first quarter, but the Trojans were up 31-28 at the half.

The Trojans had a five-point lead in the third quarter when Simpson knocked down a basket, and Coleman then scored his team’s next eight points and the Cavaliers were ahead 42-39 after three quarters.

It remained tight in the fourth quarter, and Lamar County made the plays late to walk away with the road win.