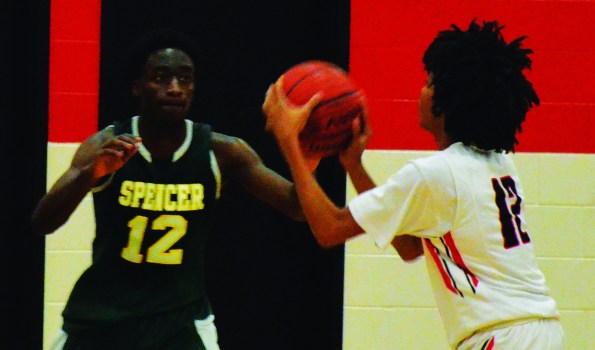 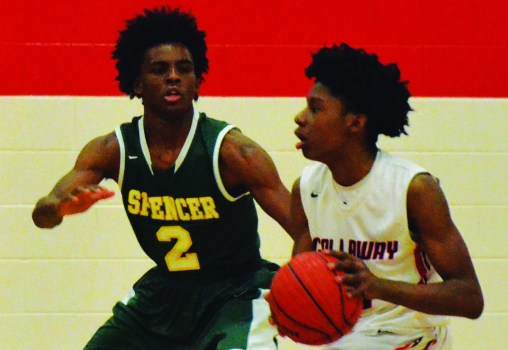 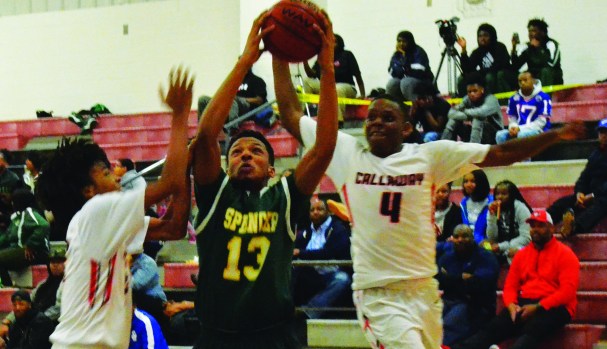 The Callaway Cavaliers wrapped up the regular season with a 71-50 home loss to a strong Spencer team on Friday night.

The Cavaliers finished with a 3-7 Region 5-AA record, and they’ll be the number five seed for next week’s region tournament.

Callaway will visit fourth-seeded Heard County on Tuesday at 5:30 p.m., with the winner advancing to the semifinals to face top-seeded Spencer.

For the loser, the season will be over.

Callaway and Heard County split their two regular-season games, with each team winning on its home floor.

Callaway lost its region opener to Heard County 52-48 before winning the rematch 68-64.

“It’s down to one game,” Callaway head coach Terry Hayes said. “I told them we’ve got one game. You can beat Heard. It’s all up to you.”

Spencer came into the game needing a win to lock up the number one seed, and it took care of business early.

The Cavaliers trailed 20-11 after the first quarter, and they were down 36-22 at the half.

Ja’Vontay Boddie led Callaway with 11 points, all in the second half, and Antinez Blount and DQ Wilkerson added six points apiece.

Hayes said his team struggled with “shot selection, and defensive rotation, and not blocking out. Those are things we work on every day. It was just one of those nights.”