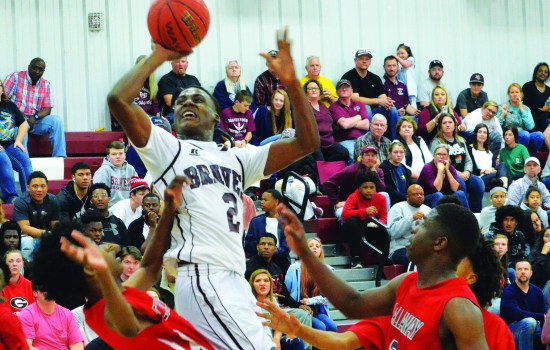 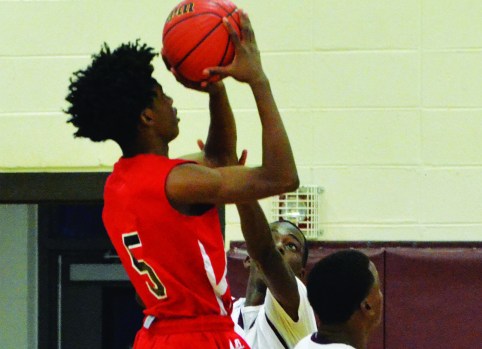 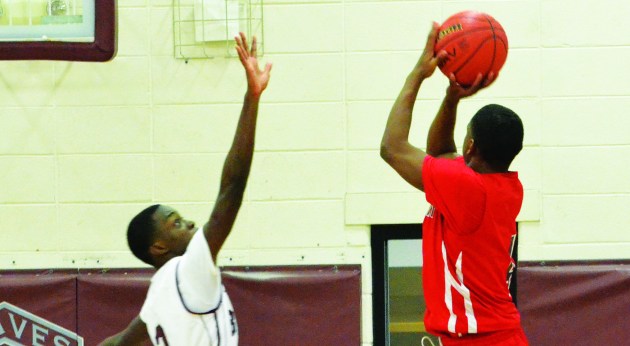 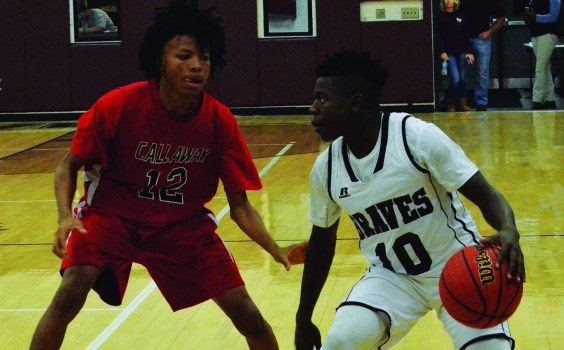 FRANKLIN – The season came to a close for the Callaway Cavaliers with a 58-51 loss to Heard County on Tuesday in the opening round of the Region 5-AA tournament.

The Cavaliers needed a win to advance to the region semifinals and earn a spot in the state tournament, but they were unable to make it happen.

It was tied at 45-45 when Tray Dunson scored with 5:25 remaining, and the Braves held the lead the rest of the way.

Elijah Huzzie led Heard County with 20 points, with 14 of those points coming in the decisive fourth quarter.

The Cavaliers led 39-38 after the third quarter and Jackson scored early in the final period to make it a three-point game.

After the Braves tied it at 41-41, back-to-back baskets by Jackson and DQ Wilkerson gave the Cavaliers a 45-41 lead with 6:30 remaining.

Twice in the final minute the Cavaliers got as close as four, but they couldn’t close the gap any further.

The Cavaliers started quickly and had a 14-9 lead after the first quarter, with Coleman scoring 10 points.

The Cavaliers kept the lead throughout the second quarter, and they were ahead 22-20 at the half.

In the third quarter, the Cavaliers led by as many as nine points on a Ramsey basket with 3:55 remaining.

The lead was still nine for the Cavaliers with less than two minutes left in the quarter when the Braves went on a 9-1 run to cut the deficit to one.

The Braves took over in the fourth quarter, and the Cavaliers didn’t help themselves by missing 6-of-8 from the free-throw line.