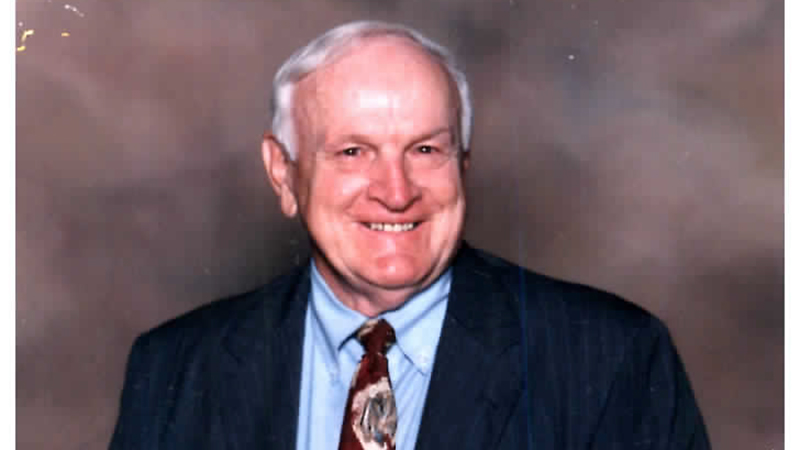 William A. Rye, of LaGrange went to be with the Lord late Thursday night on Feb. 15 th , 2018, at the age of 81 with his two sons by his side,William and Brodie Rye.

The son of William Joseph and Charlotte Melinda (Chapman) Rye, he was born July 25 , 1936 in Bay City, Michigan. On April 23 , 1961, he married Shirley Louise Kraght. After graduating college in Michigan with a bachelors of science degree, he joined Eaton Corporation where he was employed for over 25 years based out of Atlanta, Georgia. After his retirement, he was involved in multiple civic organizations throughout the LaGrange area and was a member of the local Shrine and Mason’s Lodge #544. Bill cherished his family dearly and loved spending time with his four grandchildren, Macy, Natalie, Payton and Connor. He was an avid golfer and loved working in his yard during his time after retirement.

Left behind to remember Bill is his former spouse, Shirley Kraght Rye of Griffin, Georgia; his two sons, William (Ann) Rye of Akron, Ohio and Brodie (Susan) Rye of Waycross, Georgia; four grandchildren: Macy Rye of Cape Girardeau, Missouri, Natalie Rye of Akron, Ohio, Payton Rye of Tuscaloosa, Alabama and Connor Rye of Waycross, Georgia and many nieces and nephews. Bill was predeceased by his three sisters, Margaret (Bill) Webber, Joann (Morgan) Hayes and Nina (Kenneth) Guindon. As a result of his generous spirit and humorous personality, he was loved by many.