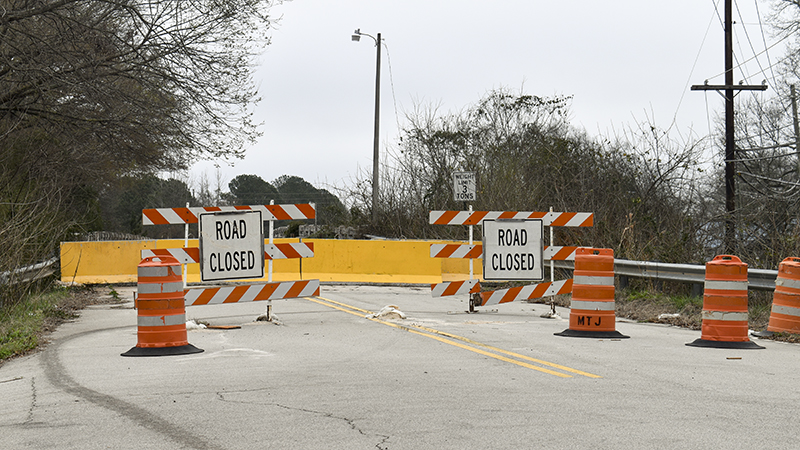 Last week, the City of LaGrange and Troup County Board of Commissioners both received updates on a variety of road projects throughout the county, including the progress of a road widening project, which has been on the table since before any of the council or commission members took office, several bridge projects and other smaller projects.

Representatives from the Georgia Department of Transportation presented updates to the LaGrange City Council during last week’s meeting on the progress of the Hamilton Road widening project and the Greenville Street bridge.

“We are working on getting attorneys now to do all of our ownership searches and deed closings and everything,” said Adam Smith, the District 3 preconstruction engineer for GDOT. “We’ve hired a consultant to do all of the appraisal work. We expect to begin appraisals sometime in April, which means we’ll be out there making first contact with the property owners and starting to make some offers and entering negotiations probably around the end of the summer this year.”

Smith said that he planned to meet with Hamilton Road property owners this week to discuss property acquisition and other essential information. Council member Nathan Gaskin encouraged GDOT to be generous with offers on the land due to the patience they have shown waiting on the expansion, which has been under consideration for more than a decade. Smith said that GDOT is required to offer land owners the fair market value of the property. GDOT will have to purchase 212 parcels of land in order to move forward on the road project.

GDOT also updated the council on the progress on the Greenville Street Bridge during the meeting.

“As for the Greenville Street bridge, we have 11 of the 12 parcels acquired,” Smith said. “The only one we are lacking is the right of entry from the railroad. We had our final field plan reviewed last week for that project, and we are just finishing up the final plans. We are hoping once we get them (CSX) the final plans, it’ll be about a 30-day period to get right of entry, and then we’ll get the project and construction as quick as possible.”

The project is expected to begin construction in spring 2018.

Locally, GDOT also plans to add a right turn lane to the Interstate 85 North off ramp onto Georgia 109, better known locally as Lafayette Parkway, using its quick response program. Other small GDOT projects in the area were also mentioned but were not discussed at length. Gaskin also asked GDOT to consider installing a traffic light near Clearview Elementary School on South Davis Road before the school opens in August.

Three county bridge projects that began late last year are expected to be open within the next week or two depending on the weather. The bridges on Mountville Hogansville Road, Stewart Road and Hunt Road were all within a few sunny days of completion when the Troup County Board of Commissioners received its update on Thursday.

“One thing that they have all had in common is that the weather has caused delays,” County Engineer James Emery said. “Unusual weather, not just the typical rain every so often, but unusual weather, especially over the last 90 days. The good news is all three of these are within just a few days of opening — a few good work days.”

Emery said that the actual completion dates of all the projects will depend on the weather, but he was confident that all three bridges will be open in the near future.

“To ever close a road is really a last resort for us. We understand not only the inconveniences, but the emergency response problems that that kind of thing can cause,” Emery said. “We try to plan any kind of maintenance or construction with as little disruption to the public as we can. Really, two underlying goals that we always keep in mind are, one, we try to minimize any road closures and keep those as short as possible. Two, when we do have to close the road, we do high quality work. We do work that we consider to be permanent, so that we will not have to close the road again for a very long time.”

According to Emery, the county typically asks that contractors complete projects like the current bridge projects within 90 days or face monetary penalties and liquidated damages. The average length of time for similar projects in other areas is nine months to a year, according to Emery.

Commissioner Morris Jones asked that steps be taken to discourage tractor trailers from continuing to drive on the detour routes after the bridges reopen. Emery suggested that the county work with law enforcement to discourage large trucks from driving through neighborhoods and over roads and bridges not designed to handle commercial vehicles when the bridges reopen. 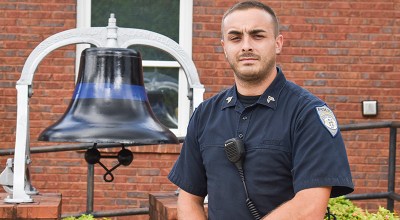