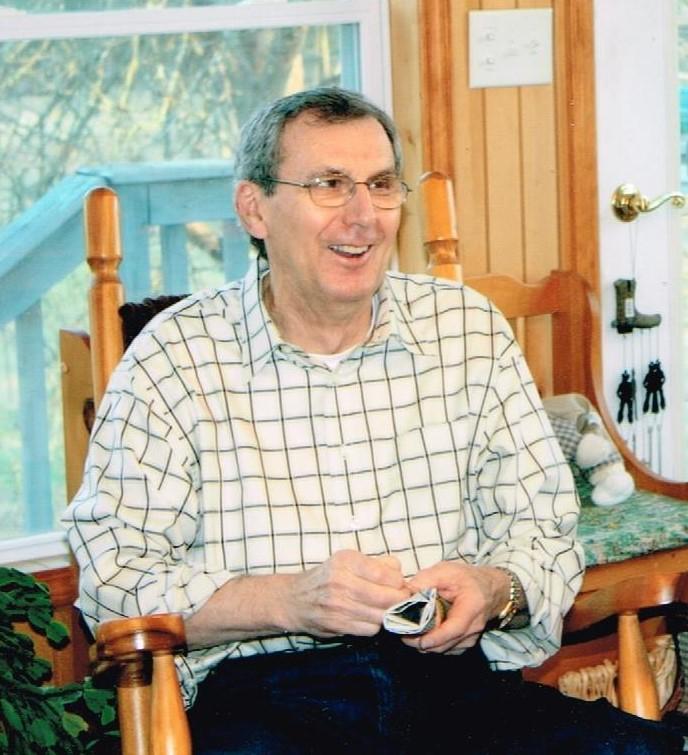 Mr. Allen was born on Sept. 4, 1938, in Gabbettville, Georgia to the late Hubert Jackson Allen, Sr. and Adell Hart Allen.  He was the district manager for the Sing Oil Company for many years and later owned Carl’ s Moneyback Store among other business ventures. In addition to his parents, he was preceded in death by his brother, Earl Allen. Mr. Allen was a member of Western Heights Baptist Church.  He was an avid sportsman who loved the outdoors, especially hunting and fishing.

Graveside services will be held on Friday, March 9, 2018, at 1 p.m. at the Shadowlawn Cemetery with the Rev. S.T. Janney and the Rev. Bobby Robinson officiating. Family will receive friends on Friday at the funeral home from 11 a.m. until service hour. You may also visit with the family at the family home, 235 Stewart Road, LaGrange, Georgia, 30241. Online condolences may be sent to the family at www.higginsfuneralhomes.com.