One last game for seniors 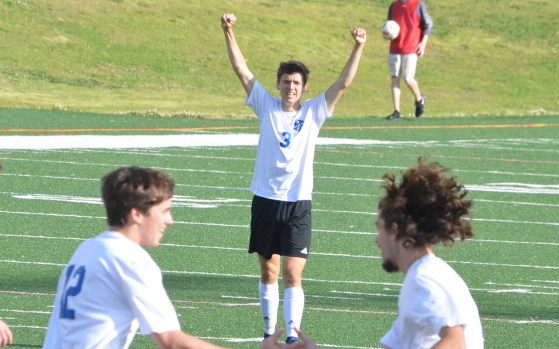 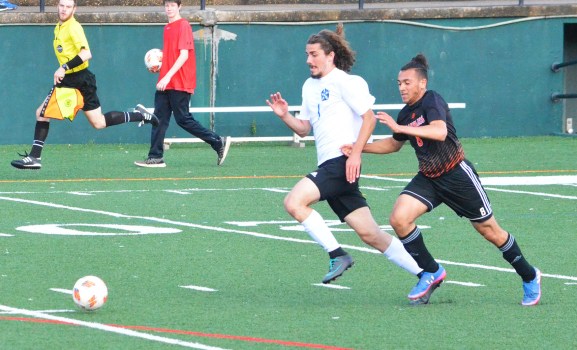 They’ll get to share the field one more time.

Max Halcomb and Liam McDonald helped the high-flying LaGrange Grangers enjoy a stellar soccer season that ended with a loss to Marist in the second round of the state playoffs.

Fortunately for those two, it wasn’t their final game together.

McDonald and Halcomb will participate in one of the DiVarsity soccer all-star games that will be held today at Sprayberry High in Marietta.

McDonald and Halcomb were both selected as all-state players by DiVarsity, making them eligible for today’s game.

The LaGrange duo will be members of the White team, and they’ll face off against the Blue team.

The two seniors helped lead the Grangers to a 13-5-1 record, a second-place finish in Region 5-AAAA and a spot in the second round of the state playoffs.

LaGrange was one of the state’s highest-scoring teams, and McDonald and Halcomb were big reasons why.

McDonald led LaGrange in scoring with 24 goals, and he scored at least one goal in 12 games.

McDonald had seven multi-goal games, including a four-goal effort against Troup.

McDonald also scored three goals in wins over Cedartown, Troup and Dublin, and he notched two goals against Callaway, Sandy Creek and Central-Carroll.

Against Auburn, which won the Class AAAAAAA state championship in Alabama, McDonald scored one of his team’s goals in a 3-0 win.

Halcomb was second on the team with 10 goals, and he had two goals in the win over Troup.

Halcomb also led the team with 15 assists, and one of them came in the 5-1 loss to Marist in the state playoffs.