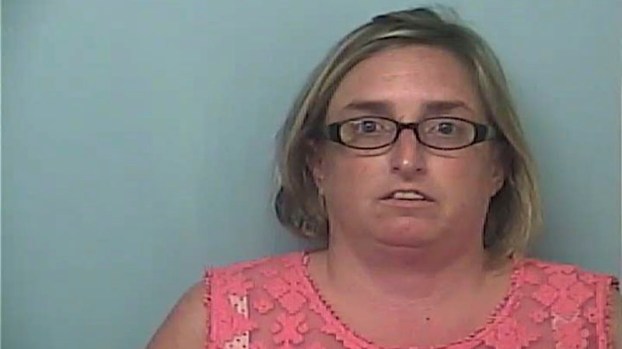 A LaGrange woman was arrested Sunday for allegedly taking around $50,000 from Stanford Automotive Repair during about a six-month period. According to LaGrange Police Department Det. Ley Wynne, Sandra Sharples, 40, funneled company money into her own personal account.

Sharples was caught after the company completed a self-review and noticed the missing money.

“They were doing a review of some of their documents and noticed some discrepancies in some of the deposits and money that should have been coming but was not there,” Wynne said.

According to Troup County Jail arrest/release reports, Sharples was charged with seven counts of theft other and 10 counts of identity fraud. Her bond totaled $117,800.

An apparent head-on collision Monday at the intersection of Lafayette Parkway and South Davis Road resulted in one woman being... read more