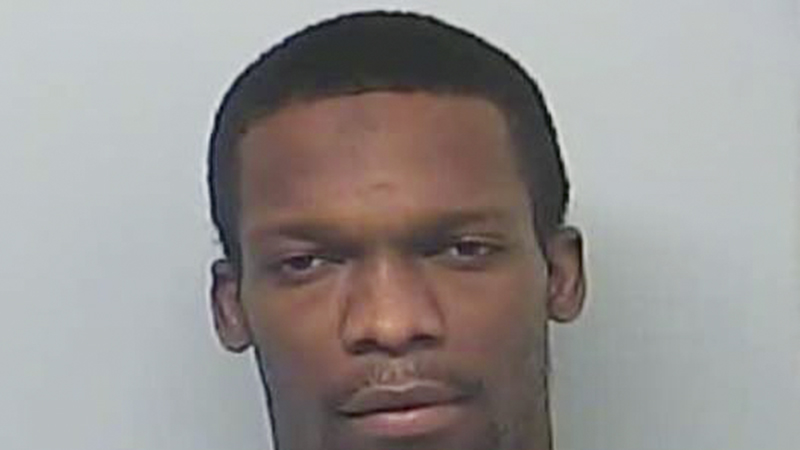 A reward of up to $5,000 has been issued for information leading to the arrest of a murder suspect accused of killing an 18-year-old on Troup Street in December.

Warrants have been issued for Dontavious Sawaye Morgan for murder, aggravated assault and possession of a firearm during the commission of certain crimes. Morgan has been identified as a suspect in the Dec. 23 shooting of Niko Hurston, who was shot in the chest near the intersection of Troup Street and Jenkins Street.

Hurston was transported to a hospital, where he later died of his injuries.

The reward has been issued by Crime Stoppers.

“We have received limited information on the whereabouts on the accused, Dontavious Sawaye Morgan, so we went through Crime Stoppers, who approved up to $5,000 leading up to the arrest,” said LPD Det. Milton Ligon.