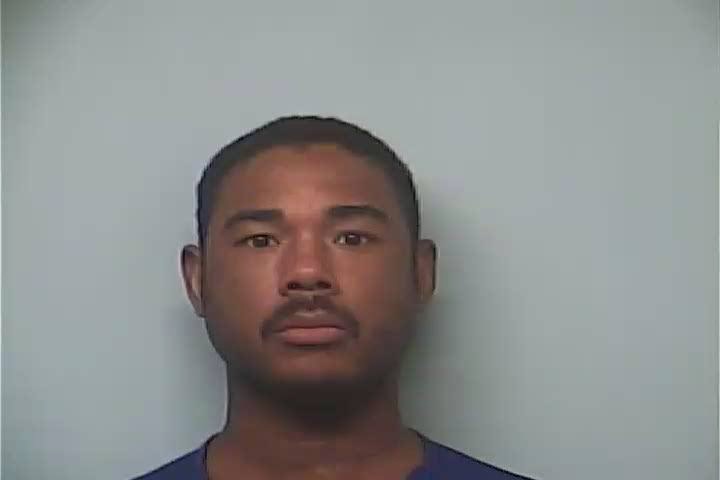 An employee of LaGrange Nursing and Rehab was arrested Wednesday afternoon for reportedly sexually assaulting a 59-year-old male resident of the facility, according to LaGrange police.

The victim reported to LPD that Clifton Heflin, who is a licensed certified nursing assistant at the facility, sexually assaulted him during his shift.  Helfin is 38.

Heflin is currently being held at the Troup County Sheriff’s Department on one count of aggravated sodomy, one count of sexual assault and one count of reckless conduct.

The LaGrange Daily News called LaGrange Nursing and Rehab but a manager deferred comment to the corporate office.