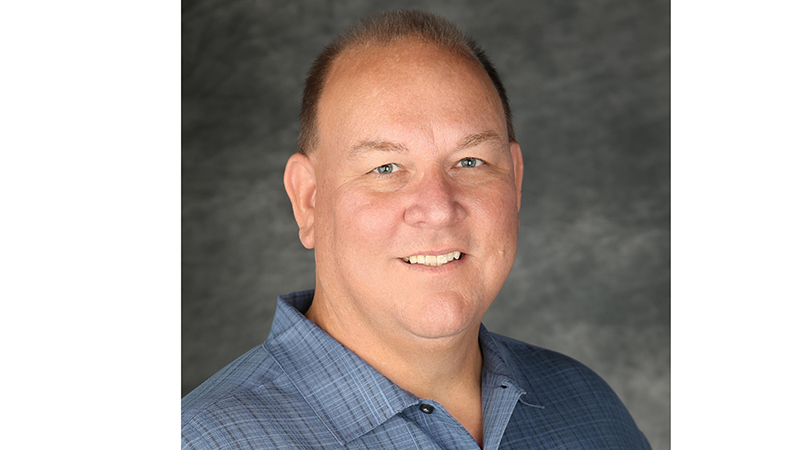 The Danville City Commission in Kentucky voted Friday afternoon to hire City of Hogansville City Manager David Milliron as its next city manager.

During its special called meeting Friday, the commission voted 4-0 to approve an employment contract for Milliron, whose first day on the job will be Jan. 15.

“I am thrilled to be joining the Danville team and working with the mayor and commissioners to further the city’s goals and vision,” Milliron said. “My wife and I felt so at home during our visit to Danville. I was impressed by the caliber of the staff and the beauty and friendliness of the city.”

Before being hired as Hogansville’s city manager in September 2017, he served as city manager for the cities of Villa Rica and Stockbridge, also in Georgia.

David is an ICMA credentialed manager and earned his master of public administration from Valdosta State University. He also holds economic developer and municipal finance certifications.

“We were saddened to hear of the resignation of City Manager David Milliron,” said Hogansville Mayor Bill Stankiewicz. “His contribution to our city cannot be understated. He has added a professionalism and modern communication approach to governance that was unique. He leaves us in a position to continue growing and prospering. He will be missed but, because of his efforts we will continue on a path that leads to a revitalized city.”

He currently serves on the Georgia Municipal Association’s Member Services Advisory Council, which provides ongoing guidance to the organization’s staff on the service needs of its 538 member cities and recommends new or expanded services that can help cities operate more efficiently.

“Hogansville is on the verge of even better things,” Milliron said. “I have been a part of something great and have helped them move the city forward. I can look back and see a great foundation made with a great team.”

Milliron said they will work on a transition plan for a new city manager come Monday.

“The best thing [about working for Hogansville] has been the staff and the residents,” Milliron said. “I hope the incoming city manager works close with the new council on a strategic mission and vision statement. More importantly, they help create a road map for the next five to ten years.”

Milliron said he believes the city has come a long way since he first started in 2017.

“It is well positioned to grow and prosper,” Milliron said. “We have truly accomplished so much.”

Hogansville shows off the old and new in its…