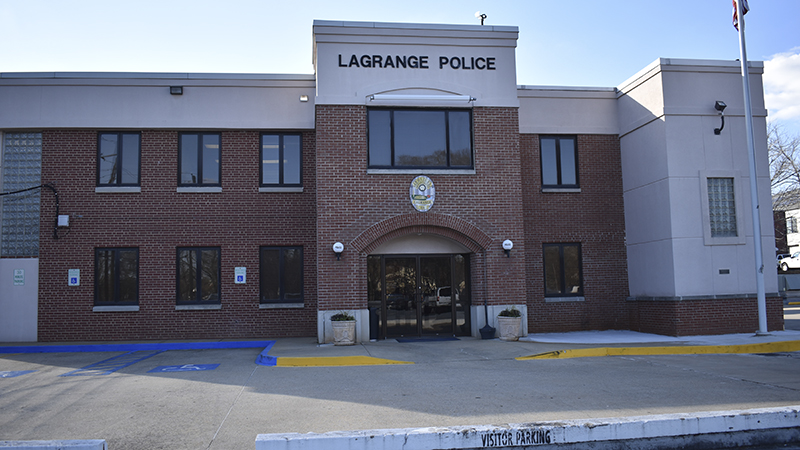 The LaGrange Police Department has seen a significant increase in the amount of entering auto and auto theft reports in 2019 and 2020.

According to LPD Det. John Slonaker, perpetrators are seeing vehicles with targets of opportunity and entering the vehicle.

“People are leaving their vehicles unlocked, as they are at their houses, and people will just go pull on the door handles to see,” Slonaker said. “We don’t see a lot of broken glass. Generally, people are going to move on to an easier target that won’t make a lot of noise. If people would just lock their cars, we wouldn’t have near the amount of reports we have.”

“Lock your doors and don’t leave anything of value inside your vehicle that is tempting,” Slonaker said. “It’s not like people are walking around looking to steal sunglasses, but if they see them out and break in and see if they can find anything else.”

According to Slonaker, the primary items stolen in 2019 were firearms, purses, wallets, sunglasses and money.

“People are trying to find unlocked cars, and we’ve seen that locking cars will dramatically decrease being a victim of the crime,” said Troup County Sheriff’s Office Sgt. Stewart Smith.

LPD has  been able to recover some stolen items in recent cases.

Slonaker said that typically when they arrest somebody and need to do a search of their home, the officers can tie it back to multiple entering auto cases.

In 2019, over 70 percent of the vehicles stolen were left unlocked with keys inside the vehicle.

Senior tax relief measure to be on November ballot