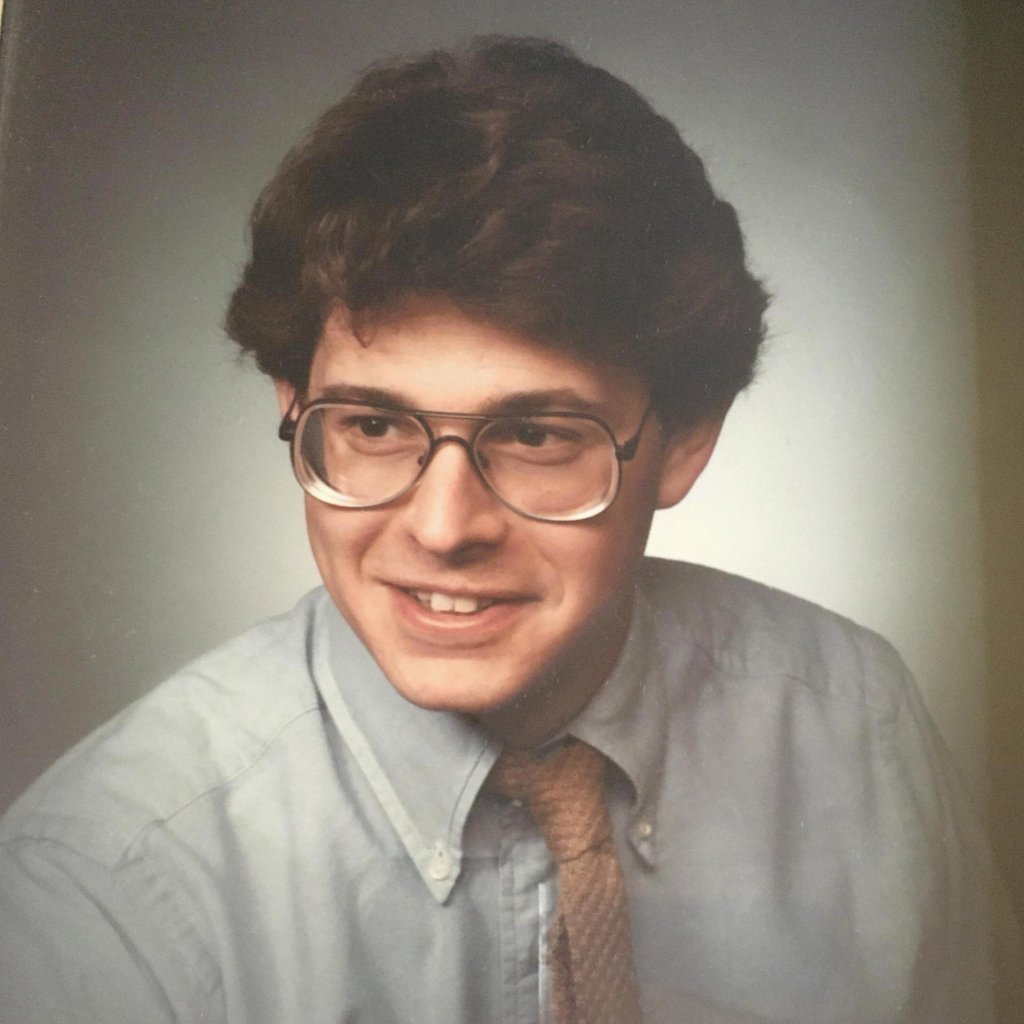 Born in Ithaca, New York, he was the son of Robert S. and Gloria L. Lowrey of Athens. Rob and his family moved to Athens in 1970.

He graduated from Cedar Shoals High School in 1978 and attended the University of Georgia. He later moved to LaGrange, where he has lived for the past 30 years. Rob was a car enthusiast, who loved working on and restoring classic cars since age 15. His passion in later years was Datsun Z Cars.

Rob was a very kind-hearted, honest gentleman who respected others. He was a joy to his family as a son and brother.

A private graveside service will be held at Athens Memory Gardens.