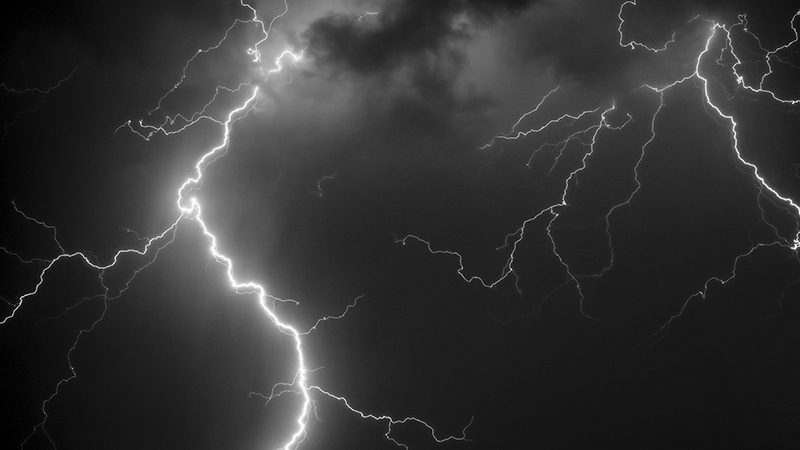 For the second straight week, our Sunday was filled with heavy rains, thunderstorms and the threat of tornadoes and damaging winds.

And for the second straight week, we luckily avoided the worst of the weather locally. Both times, at least a portion of Troup County was listed under a “moderate” risk for severe weather, which among other hazards, included the threat of long-track tornadoes. The “moderate” distinction is typically rarely used by the National Weather Service, as it means four out of five on their severe weather scale.

Thankfully, this past weekend, after a severe lightning storm to begin our day, the weather mostly improved, and the forecast changed, moving the worst of the weather south of us.

We’ve written it before, so we hope you won’t roll your eyes when we repeat it, but it’s April in Georgia, and that means severe weather, so it’s time to prepare.

These past two weekends should serve as a reminder that it’s severe weather season — one of the few things on the calendar that hasn’t changed due to COVID-19.

That means it’s time to form a plan, order a weather radio, download an app on your phone, and do anything else you need to prepare for severe weather impacting our area. And while we spend a lot of the space in these weather-pieces talking about the threat of tornadoes, it’s important to remember that other severe weather can wreak havoc.

Although the news stations don’t break into your favorite shows when there’s a severe thunderstorm warning, that doesn’t mean that the high winds and lightning can’t cause a lot of damage. And it doesn’t mean that flash flooding isn’t a very serious issue. You need a way to get all warnings.

Now is a great time to make a plan with family members for when severe weather strikes. Find a room in the house, away from windows (an indoor hallway is a good choice) and decide what you’ll do if bad weather is impacting where you live. Also, it’s important to know how you’ll get information if the power goes out.

Hopefully, this next weekend we’ll avoid severe weather again, but we’re guessing there will be more to come this spring. Do your part by preparing now.

Another day of severe storms expected, parts of Troup…