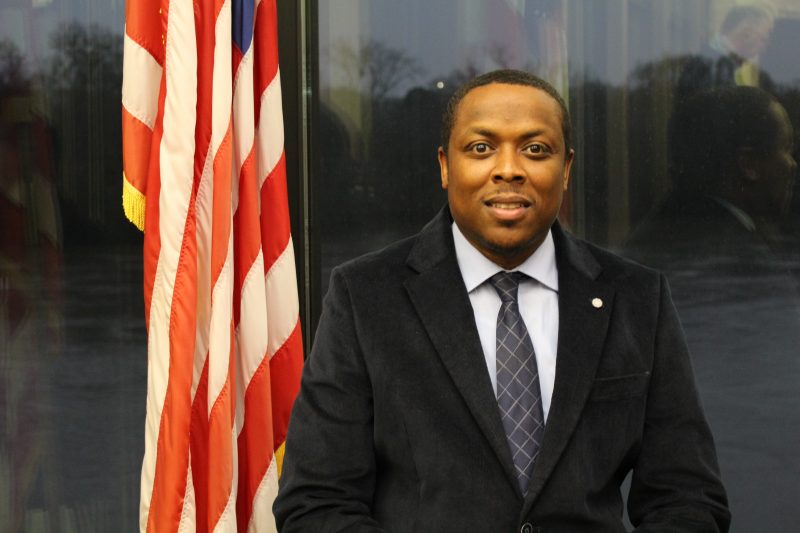 On June 6, Hutchinson posted on his Facebook page that he had the virus.

“Yesterday I went and got tested for Covid-19. My test results came back today positive. I’m not surprised due to the fact several people very close to me had already tested positive,” Hutchinson said then.

“I’m not concerned with how I contracted it, but I’m more focused on doing all I can to not pass it on to others, especially my elders and those with underlying conditions.”

Luckily for the councilman, he did not require hospitalization and was able to recover using common over-the-counter medications used to treat the virus and drinking a lot of fluids.

During that time while waiting on Atkinson’s test results, Hutchinson said he began to feel ill himself.

“The following Saturday, my sinuses were draining a whole lot, so I thought I was just coming down with a common cold,” he said.

It was at that time the couple decided to take extra precautions, cleaned the house thoroughly and self-quarantined.

That following Monday the couple received the news that Atkinson had indeed tested positive for coronavirus. It was at that moment Hutchinson knew the chances were high that he also was infected with the virus.

“I knew there was a high percentage chance that I contracted it also,” he said.

Hutchinson had already been in contact with Diane Cousins, APRN at Emory Clinic in West Point.

“Once we knew we had COVID-19, I’m not going to lie, I kind of somewhat panicked. I just knew I had to stay active and get a lot of fluids in my body and take the medications the doctors suggested.”

“She was upbeat about everything and kind of got me in the mood of ‘okay this is what I need to do,’” he added.

Since Hutchinson took his girlfriend’s illness seriously, he believes by the time his positive test came back that he was already on the tail end of recovery.

In addition to being a city councilman, Hutchinson works at Hyundai Mobis in West Point.

“I haven’t been to work in over three weeks,” he said. “I wasn’t at work. We had shut down the week of Memorial Day.”

He has been cleared to return to work and did so this Monday, June 22.

Hutchinson said the worst part about his bout with COVID-19 was the fatigue that goes along with it.

“I was really tired. I was exhausted, but I kind of put it in back my mind because, to be honest with you, I was kind of afraid with all that’s going on with COVID-19 and knowing people that have passed from this,” Hutchinson said.

Hutchinson compared the fatigue he felt to what you’d experience after a rigorous workout, with a constant feeling of wanting to sleep. Hutchinson responded by not letting that fatigue play a larger role. He lives in a more secluded area of West Point, which allowed him to get out and take a walk and ride his bike without coming into contact with other people.

For most, it is difficult to determine where they contract the virus and Hutchinson is no exception.

Over the Memorial Day weekend, he admits to being somewhat lax in wearing a mask the way he should have.

“I encourage that 100 percent of the time to do everything you possibly can to make sure that you’re not exposing yourself,” he said. “The biggest thing is a lot of people may not have symptoms but are carrying this disease and pass it on to others. So, it’s up to you to protect yourself and your family at all times.”

He also has a message for those that question the seriousness of the virus.

“For the ones that don’t believe in it, I’m giving you a testimony,” Hutchinson said. “This is very much real.”

After consulting with his physician, Hutchinson plans to take an antibody test.

“If I could help anybody that’s going through this just by me taking the antibody test, I want to do that,” Hutchinson said. “I want to be part of the solution to this problem.” 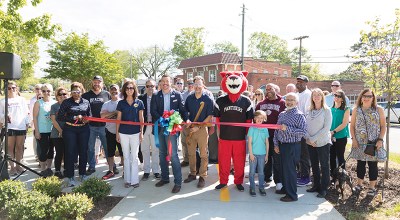 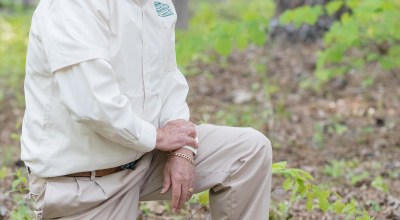