The Troup County Sheriff’s Office is investigating an apparent accidental shooting, which resulted in the death of a 22-year-old female.

The victim has been identified as Haley Newsom, who was unresponsive after being shot in the head Sunday night at 108 Meadowland Trail.

Once deputies arrived around 8:35 p.m., they made contact with a 17-year-old, who was in the driveway with Newsom.

According to a press release from TCSO, the responding units began rendering life-saving measures to Newsom until fire and ambulance personnel arrived and took over care. She was  transported to WellStar West Georgia Medical Center and later airlifted to an Atlanta area hospital where she later died.

After speaking with witnesses in the home, investigators said they have determined the 17-year-old was waving a handgun around in the living room of the residence when the gun discharged, striking Newsom in the head, causing her to immediately fall to the ground.

At that point, the 17-year-old told officers that he ran over to Newsom, picked her up and carried her outside as he was going to attempt to take her to the hospital for medical care, which is where deputies made contact with them.

TCSO said the investigation is ongoing. No charges have been filed at this time. 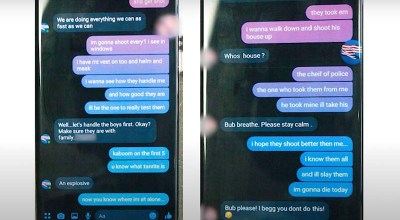 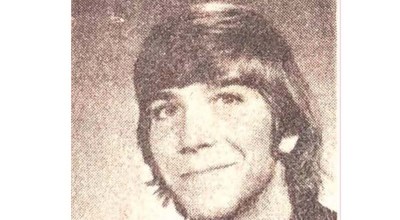