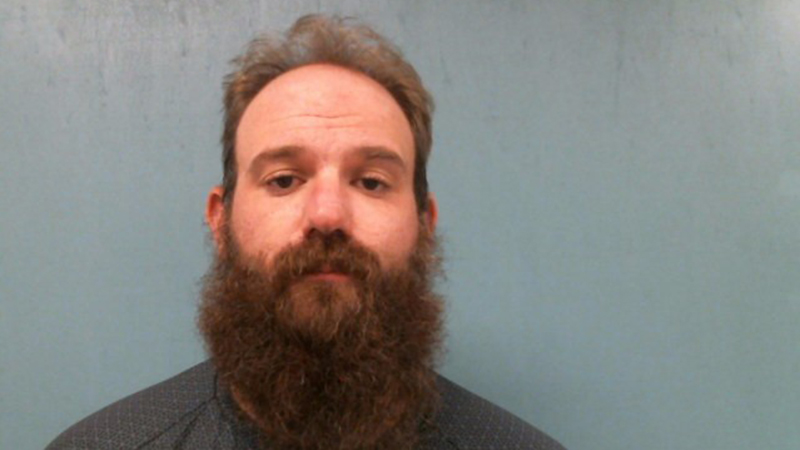 According to the Troup County Sheriff’s Office, a Hogansville man has been arrested twice this week — once for being in possession of illegal drugs and a second time for identifying an investigator on social media in an attempt to influence or delay testimony in an upcoming court proceeding.

Jon Caleb Estes, 29, was arrested Monday after a drug investigation and subsequent search warrant revealed that he was in possession of illegal drugs, according to a press release from the Troup County Sheriff’s Office. Approximately two pounds of “shatter,” which is also known as Butane Honey Oil, were found. Butane Honey Oil is a marijuana extract, according to the TCSO press release.

Three pounds of marijuana were also found during a search of the residence.

On July 23, it was discovered that Estes posted a picture identifying a TCSO narcotics investigator and his wife, as well as posting the investigator’s full name on a social media platform with the intent to influence, delay or prevent the testimony of persons in an upcoming court proceeding. Estes was once again arrested and charged with influencing a witness, which is a felony. Estes is currently being held without bond.