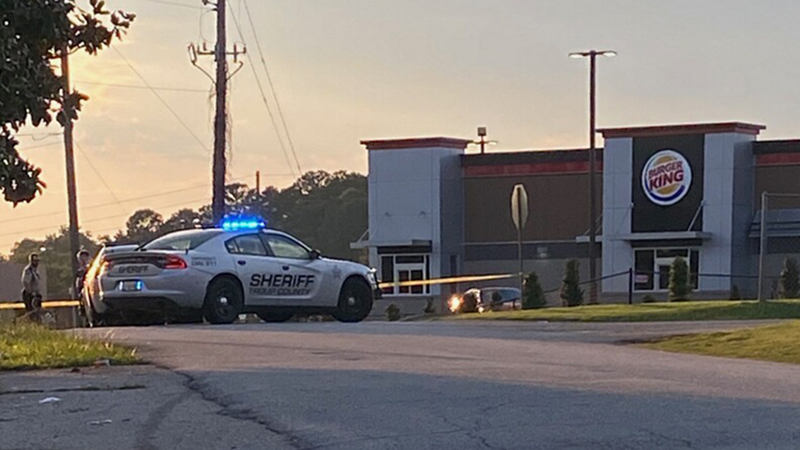 The Troup County Sheriff’s Office is seeking a suspect in a shooting that occurred at the Burger King on Roanoke Road, TCSO Lieutenant Jeff Duran confirmed Wednesday. Duran said nobody was struck by the shots.

According to Duran, witnesses estimated that six shots were fired, and that the suspect fired on foot from behind the restaurant on Weathers Circle, between Burger King and the Weathers Honda Sales dealership. Witnesses said the suspect fled the scene in a car.

The suspect is not in custody, and the incident is still under investigation, Duran said.