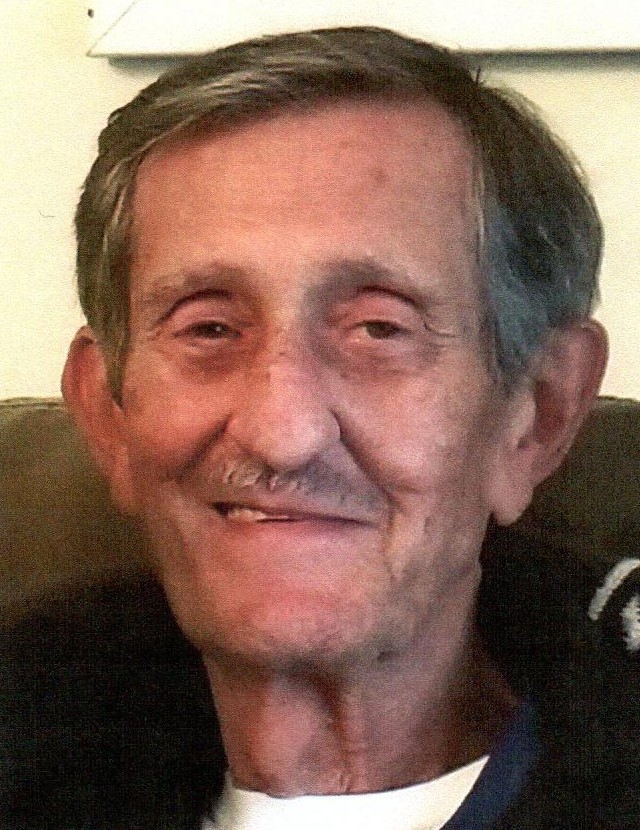 Mr. Gilbert was born in Waterloo, Iowa on July 30, 1932, the only son of the late Chester A. and Lucy A. (Waudby) Gilbert.  He was preceded in death by his only sibling, Peggy Ann.

He is survived by his wife and soul mate, Patricia Ann Guthrie Gilbert.  They met in Oklahoma City and married there on Feb. 20, 1988.  Other survivors are his children, Diane L. Grassley (Robin) and Tracey A Heise (Timothy), both of New Hartford, Iowa; Timothy O. of Dallas, Texas, and Thomas A. of Seattle, Washington.

Mr. Gilbert graduated in 1950 from Teachers College High School in Cedar Falls, Iowa, on the campus of what is now University of Northern Iowa (UNI).  He attended UNI for a period of time before he entered the U.S. Army, where he served for two years, mostly in Nuremburg, Germany.  In 1955, he resumed his college entering education, and graduated from the University of Iowa in Iowa City, with a bachelor of science Degree, with accounting major.

He then moved to Los Angeles to join the national accounting firm of Peat, Marwick, Mitchell, & CO., where he rose to a supervisory level position in the audit division.  While there, he earned the designation of Certified Public Accountant.  He left public accounting in 1962 to become the Chief Financial Officer (and later the president), of a savings and loan association in San Diego, California.  Later on, he was a partner in the formation of a national mortgage banking firm which merged later with Merrill Lynch.

In succeeding years, he held other financial services management and consulting positions in San Diego and Oklahoma City.  During the banking, savings, and loan crisis of the late 1980s, both Mr. and Mrs. Gilbert became employed by the Federal Deposit Insurance Corporation (FDIC).  They served in Oklahoma City, Tulsa, Houston, Dallas, and Washington, D.C.  In 1998, they retired from FDIC and settled in Foley, Alabama area, before moving to LaGrange in 2005.

Throughout his working years, in various locations, Mr. Gilbert was an active member and supporter of numerous professional, civic, religious, military, and service organizations.  Most recently, he was a member of the LaGrange Optimist Club.

Mr. Gilbert’s principal retirement hobby was genealogical research, whereby he traced most of his family lines back through many generations.  One of his major discoveries (through DNA testing), was that he is a Carpenter genetically, though a Gilbert genealogically.  Up to the time of death, Mr. Gilbert was continuing to identify when, where, and how this non-parental event occurred, more than seven generations ago.

Mr. Gilbert was a life-long Methodist.  As a devoted member of the First United Methodist Church of LaGrange, he served on several of its committees, and participated in a variety of its numerous community outreach activities, such as Meals on Wheels, community care, lay visitation, and food closet.

A memorial service will be held at a later date.  He will be inurned in the columbarium, adjacent to the church sanctuary.

In lieu of flowers, memorial gifts can be made to the Gilbert-Guthrie Fund of the First United Methodist Church Foundation, or to West Georgia Hospice of LaGrange.