One goal enough for Grangers 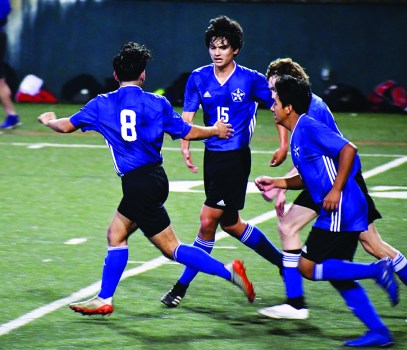 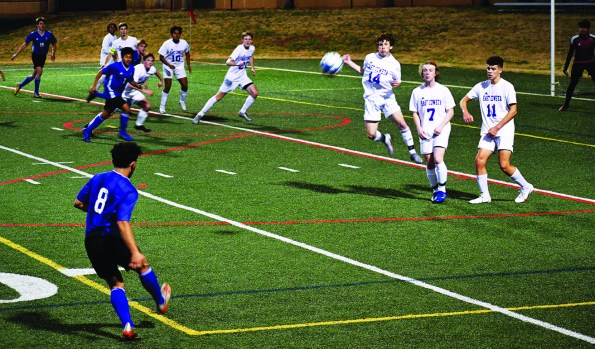 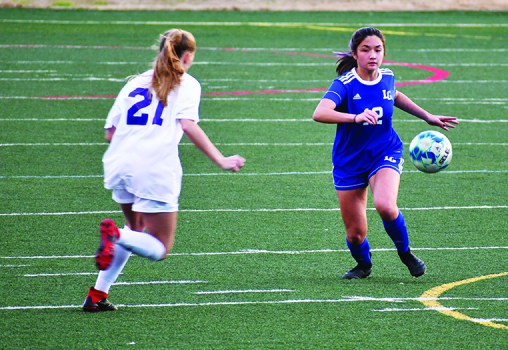 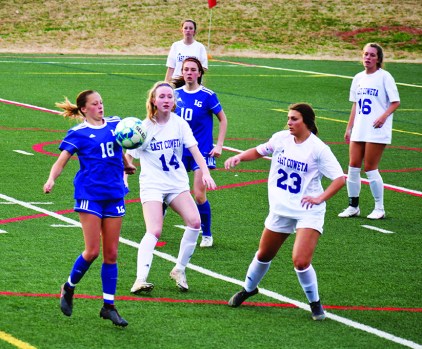 A first-half goal by Tripp Hollstrom was enough for the LaGrange Grangers, who blanked East Coweta 1-0 on Friday night at Callaway Stadium.

It was the first shutout of the season for the Grangers (3-3), who have won three in a row after dropping their first three games of the season.

“We played clean in the back, and didn’t give away anything silly,” said LaGrange head coach Shane Pulliam. “So that was an important step forward for our guys.”

A little more than halfway through the first half, a foul was called on East Coweta, giving LaGrange a free kick.

Toni Sosa took the free kick, and after the ball deflected off of Jacob Rogers, Hollstrom hammered it into the net for what turned out to be the game’s lone goal.

LaGrange’s defense, with goal keeper Cason Blackburn getting it done on the back end, was up to the challenge.

“East Coweta, they’re a good team. They’ve got a couple of good losses to really quality teams,” Pulliam said. “Also, we’ve got two of our top scorers out (Pearson Knight and Davis Knight). Pearson’s not here, and Davis isn’t here. So, to do that with them out, is even better.”

LaGrange’s teams will continue their Region 2-AAAA schedules with games at Shaw on Wednesday.