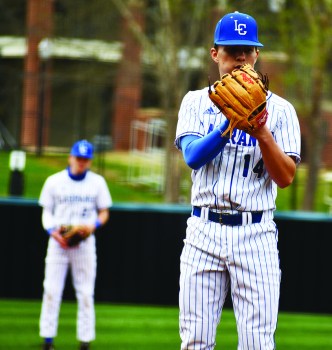 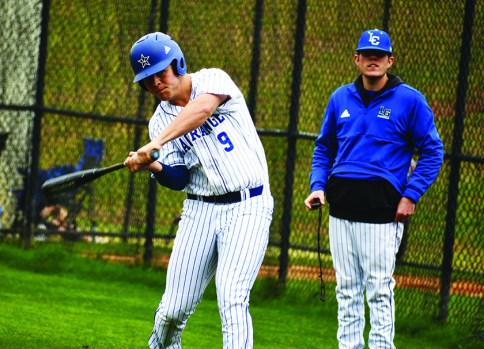 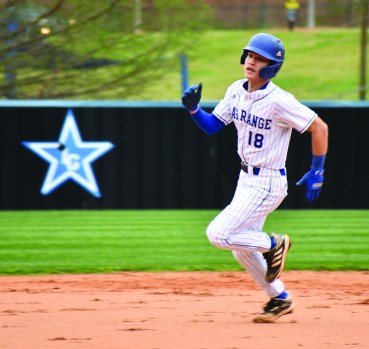 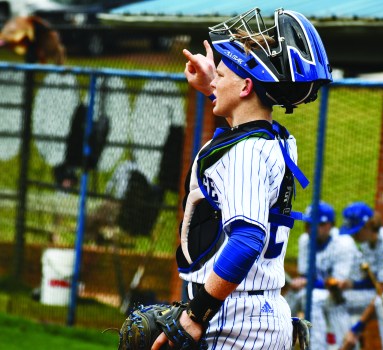 As LaGrange head baseball coach Donnie Branch looked ahead to the 2021 season, there were more questions than answers.

The 2020 LaGrange team was a senior-heavy one, and that season unfortunately was cut short because of COVID-19.

The Grangers had won four straight games and were eager for the start of region play when the season was suspended, and later canceled.

It was a disappointing ending for all of the players, particularly for a talented group of seniors who were denied the chance to complete their final season.

Despite the heavy roster turnover, the Grangers have continued to pile up the wins this season.

With Friday’s home win over Hardaway, LaGrange finished the regular season with an 18-10 record, and it went 9-3 in Region 2-AAAA to finish second.

As a reward for its second-place finish, LaGrange earned the right to host a state-playoff series, and it will face Jenkins in a best-of-three first-round series.

They’ll play a doubleheader on Wednesday at 5 p.m., and if needed, a third game would be played on Thursday.

The winner of the series advances to play Westover or West Laurens in the second round next week.

“We started the season with four kids that had ever been in a region game,” said LaGrange head coach Donnie Branch. “So, we’re very inexperienced, and we’re still getting better. We’ve got a chance, hopefully, to win 20 games, against a brutal schedule.”

LaGrange’s chances of winning a region title were dashed with back-to-back losses to Troup late in the season.

LaGrange bounced back to beat Hardaway twice and secure the runner-up position in the region. After winning 13-4 at Hardaway, LaGrange thumped Hardaway 17-2 in what turned out to be the final game of the regular season.

LaGrange was supposed to play at Northside-Columbus on Saturday, but the game was canceled because of rain.

Now, the Grangers will turn the page and prepare for what they hope will be an extended playoff stay.

“I’m really confident,” said senior infielder and pitcher Landon Tucker. “I’m excited to get started. I like how we match up with everyone. I like our pitching, and how we hit (against Hardaway). I know the competition wasn’t great, but that gives us momentum offensively going into the playoffs.”

A strength of the Grangers all season has been a formidable pitching staff led by senior Matthew Morgan, who has committed to the University of West Georgia.

Sophomore Trevor Booton has also had a strong season, and he has been on the mound for some of LaGrange’s biggest wins of the season. During a critical 9-7 home win over Columbus, Booton earned the complete-game victory.

Sophomore Chase Williams has also pitched well, and Tucker has been a key member of the staff as well.

The offense has struggled at times, but LaGrange swung the bats well against Hardaway.

“We can have a good playoff run if we do a lot of the little things right, and keep swinging the bats,” said junior catcher Zack Thompson, who had two hits and three RBIs in Friday’s game.

Morgan, in addition to being the staff ace, has also been the team’s most consistent offensive player from the leadoff position.

Seth Stargell has thrived in the number two spot in the order, and Ty Medders, Will Alford, Turner Cook, Thompson, Colton Esposito, Kevin Neighbors, Mason Wolfe and Kevin Neighbors have been the other regulars in the lineup.

WHAT: First round of Class AAAA state playoffs

HOW THEY GOT HERE: LaGrange finished second in Region 2-AAAA; Jenkins finished third in Region 3-AAAA.