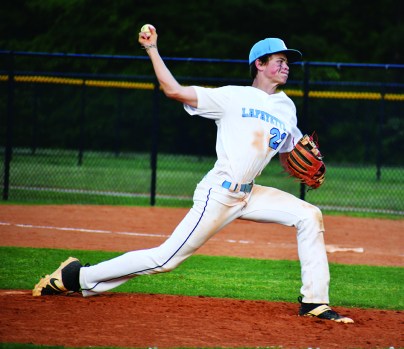 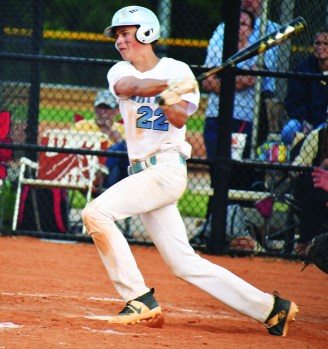 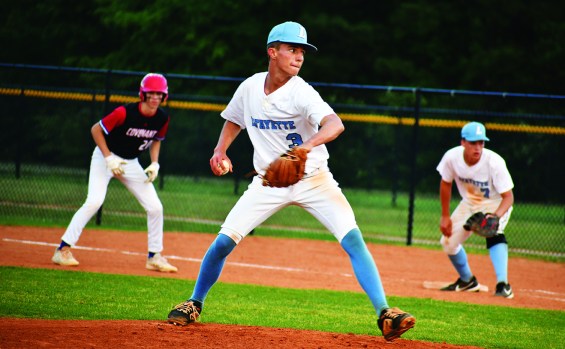 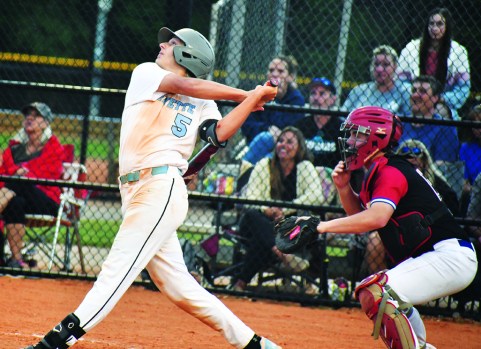 The Lafayette Christian School Cougars took the first step toward a possible repeat state championship with a doubleheader sweep of Covenant Academy on Friday.

After winning the first game 1-0, Lafayette Christian completed the sweep with a 12-4 victory in game two to advance to the second round of the GAPPS Division I-AA state tournament.

Lafayette Christian will host a semifinal series next week with a spot in the championship series on the line.

Lafayette Christian won the state title in 2019, and the 2020 tournament was canceled because of COVID-19.

In Friday’s series, the Cougars scored a run in the bottom of the sixth inning before hanging on for the 1-0 victory.

Brock Tumlin was brilliant on the pitcher’s mound for the Cougars, throwing a seven-inning two-hitter, and he had eight strikeouts.

The Cougars did just enough offensively in support of Tumlin.

Cason Firth led off the bottom of the sixth with a walk, and after stealing two bases, he scored on a Nathan Karvelas base hit.

Tumlin set Covenant Academy down in order in the top of the seventh to complete his exceptional performance.

Karvelas finished with two hits, and Adam Barnett, Braden Firth and Paul Batastini each had one hit.

In the second game, the Cougars were trailing 3-1 when they exploded for six runs in the top of the fourth inning, and they continued to pull away from there.

The Cougars, after struggling to find offense in the first game, banged out 16 hits, and nine different players had at least one hit.

Leading the way was Landon Bush, who had four hits and four RBIs, and Karvelas had three hits with a double and three RBIs.

Barnett started and pitched two innings, and Jacob Karvelas worked four solid innings in relief to get the win.

Karvelas, who entered the game in the bottom of the third inning, limited Covenant to one run on three hits.

Jackson pitched a perfect bottom of the seventh to finish things off and send the Cougars into the next round.