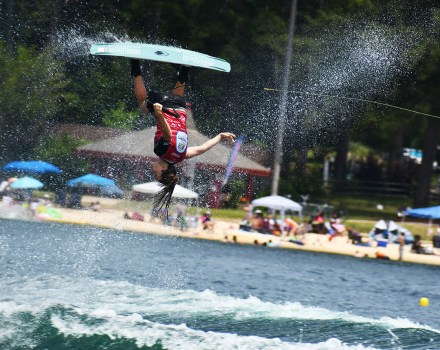 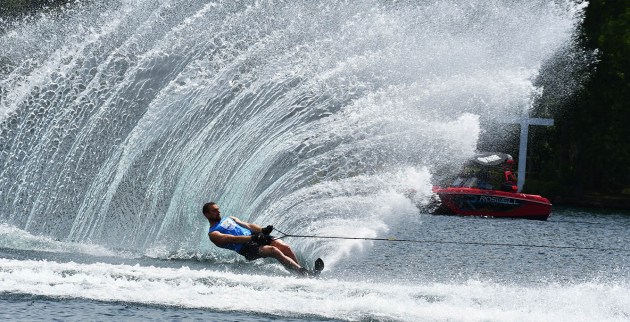 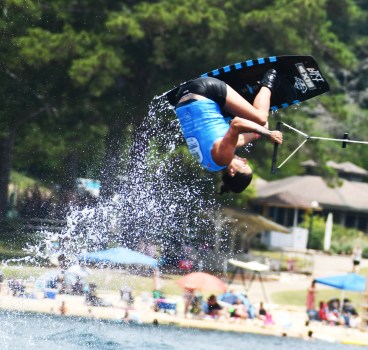 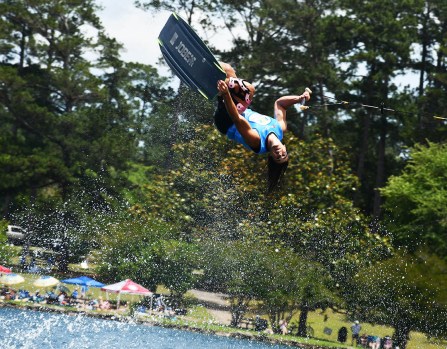 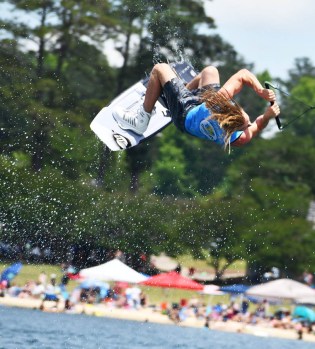 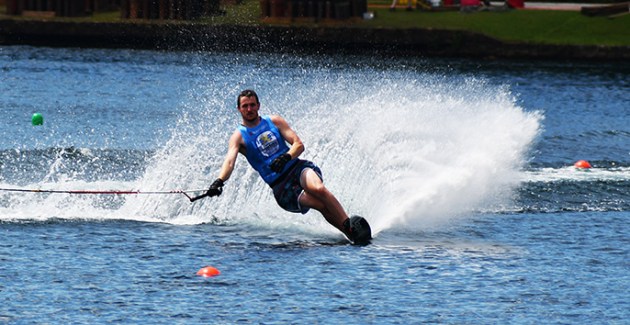 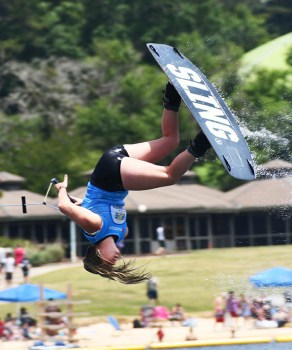 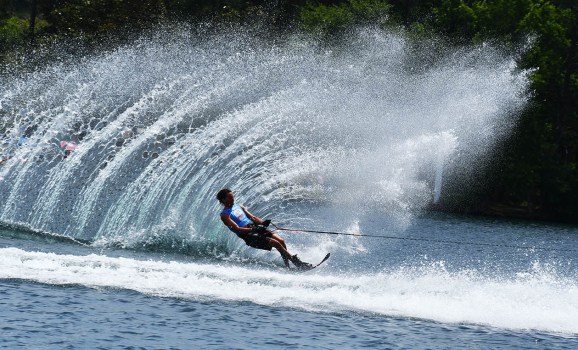 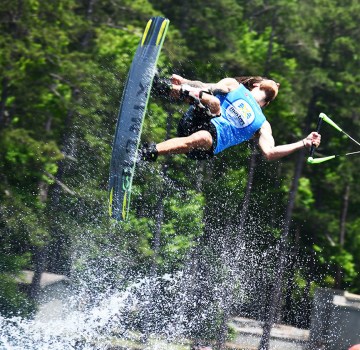 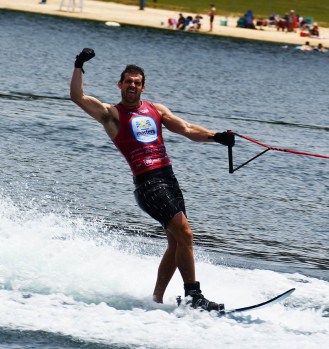 Freddy Krueger has set the standard for excellence in ski jumping for more than two decades, and as he showed on Sunday afternoon at Callaway Gardens, he isn’t ready to relinquish his title as the world’s best quite yet.

Krueger soared 222 feet through the air over Robin Lake to win the ski-jump title at the Masters Waterski & Wakeboard Tournament.

It was Krueger’s 14th Masters championship, with his first one coming in 1999.

Krueger is tied with Andy Mapple (men’s slalom) for the most all-time victories at the Masters, an event that has been held for 61 years.

Krueger has won numerous other major titles over the years, and at one point he held the world record in the ski jump, although Ryan Dodd now owns that mark. Dodd was unable to compete in the Masters this year.

Also earning a victory on Sunday was Frederick Winter in the slalom, and he finished just ahead of fellow Englishman William Asher, who has won multiple Masters victories during a career that spans two decades.

On the women’s side, Hanna Straltsova (Belarus) captured the top spot in the ski jump with a distance of 173 feet.

OF NOTE: For complete results, check out www.masterswa