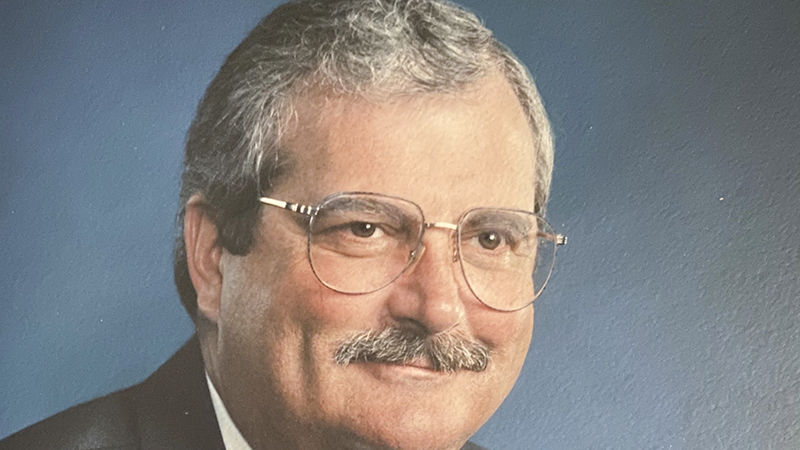 Bill was born in Newark, Ohio, on Nov. 25, 1945, to the late Stuart and Helen Donnett. He and Carol married in July 1968. Bill was a loving family man whose grandchildren were the light of his life. A graduate of Newark High School, Bill began his career working for Owens-Corning Fiberglas.

He later attended COTC, and retired from Knauf Insulation as the Director of Plant Operations in 2009. His retirement allowed him to more fully enjoy his roles as a husband, father, grandfather, and loyal Buckeye fan.

In addition to his parents, Bill was preceded in death by his grandson Hayden Donnett, his father-in-law Charlie Scaffide, his mother-in-law Meriam Scaffide, and his brother-in-law Jake Harlow.

Floral arrangements may be directed to Striffler-Hamby Funeral Home.  The family asks that anyone wishing to make a memorial contribution in Bill’s honor please do so with The Miracle League of LaGrange, 1904 Hamilton Road, LaGrange, Georgia 30240.