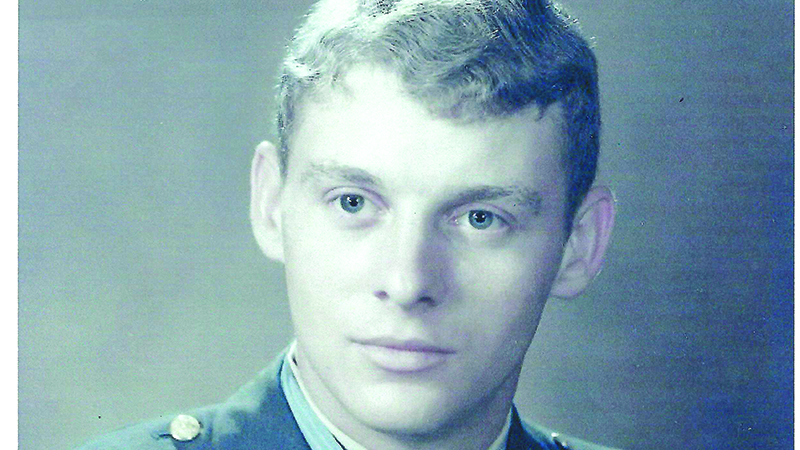 A Vietnam War hero and resident of Madison, Alabama, retired U. S. Army Lt. Col. James Michael Sprayberry has been inducted into the 2021 Georgia Military Veterans Hall of Fame.

A native of LaGrange, Sprayberry joined the Army from Montgomery, Alabama in April 1967 and was serving a deployment as a first lieutenant in the 1st Cavalry Division the next year when he was leading a patrol that rescued men who had been wounded and cut off from the main company.

Announcement of the induction, together with those of 15 other deserving veterans into the Class of 2021, was made by 2013 GMVHOF Founder Col. Paul Longgrear (USA-Ret) of Pine Mountain.

“Their photos, together with those of previous inductees, will be prominently displayed in the State Capitol complex in Atlanta,” said Col. Longgrear.

In the course of the rescue, Lt. Sprayberry personally destroyed several enemy bunkers and machine gun emplacements while repeatedly exposing himself to raining hostile fire.

As a result of his heroic actions far beyond the call of duty, he was subsequently promoted to captain and awarded the U.S. military’s highest decoration for valor, the Congressional Medal of Honor, personally presented by President Richard Nixon.

Capt. Sprayberry continued his exemplary military career, retiring as a lieutenant colonel after 20+ years of service during which he was also awarded the Silver Star, two Bronze Stars and an Air Medal for gallantry in action.

According to Hall of Fame Director and Chairman of the Board Col. Rick White (USA-Ret), Hall of Fame nominees must have ties to Georgia and qualify in one of three categories:  valor for heroic action in combat; outstanding achievement while in service; or significant local, state or national contributions after leaving active duty.

“This year’s honorees will be inducted during the Ninth Annual Georgia Military Veterans Hall of Fame Ceremony and Banquet at noon on Nov. 6 in St. Luke Ministry Center, 301 11th St. in Columbus,” said Col. White.

Col. White advises that, while this event is open to the public, seating is limited, and interested Georgians are therefore directed to access the Hall of Fame website at http://www.GMVHOF.org for advance reservation details.