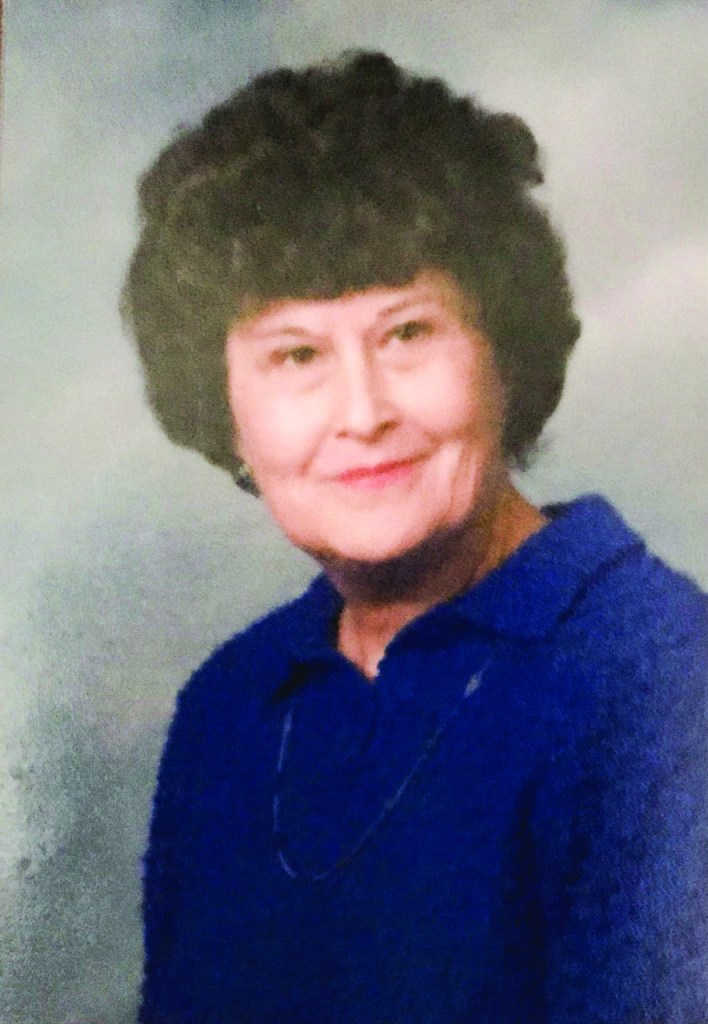 A Memorial service will be held at 2 p.m. Saturday, Oct.16, 2021, in the Chapel of McMullen Funeral Home and Crematory with the Rev. Mike Reeves officiating.

The family will receive friends one hour prior to the service at the funeral home, 3874 Gentian Blvd. Columbus, Georgia, 31907. Burial will be held at a later date.

Sarah was born July 26, 1935, in Eufaula, Alabama. to the late William Henry Turner, Jr. and Sarah Helen Faulk. She moved to LaGrange, Georgia where she graduated from LaGrange High School and later Gulf Park College an all women’s College in Mississippi where she learned how to be a proper Southern Lady. She attended Auburn University and was a lifelong football fan.  She was a member of Wynnton United Methodist Church in Columbus for 34 years.

Upon moving to Athens in 2010, she became a member of Athens First United Methodist Church. She taught school in Florida and worked at Segall & Sons and Chloride Battery in Columbus. She retired from the Muscogee County School District working in the libraries of Reese Road and Gentian Elementary Schools. She loved gardening, cooking, pink flowers, decorating, and playing cards. The most important things to her was spending time with her grandchildren, and being a devoted mother.

Other than her parents she is preceded in death by her daughter, Sarah “Sally” Helen Harper and brother, William Henry Turner, III (Sue).

Flowers will be accepted. Those so desiring may make contributions to your favorite charity.