Hogansville hopes for big turn out in Hummingbird festival this weekend 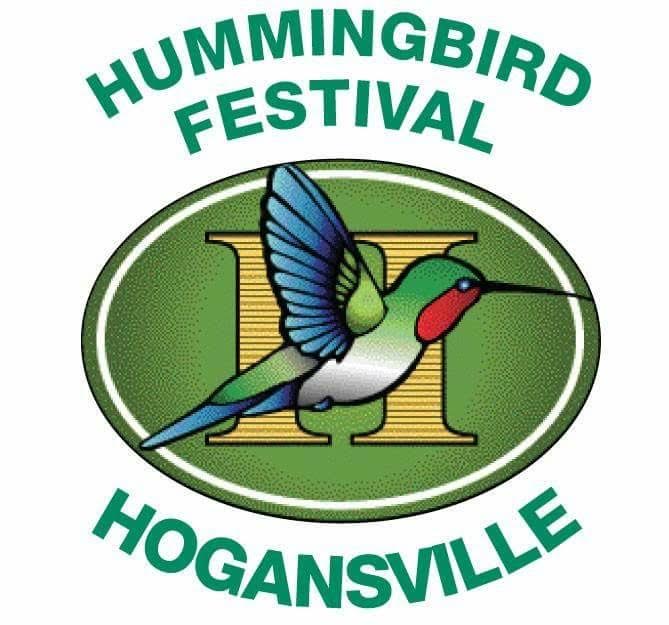 HOGANSVILLE — The Hummingbird Festival returns to Hogansville this weekend, Oct. 16 and 17, after a year’s absence due to the pandemic. The festival will host 220 vendors and feature some new changes including longer Saturday hours, food trucks and live music.

“Saturday afternoon, as the festival wraps, we’re going to have a stage [where] a band called Whiskey Moon [is going] to be playing,” Jason Stewart, a member of the board for the festival, said.

The band will be set up in the area where the food court will be, he added.

“We expect about, you know, between 15 and 20,000 people to come through the festival Saturday and Sunday,” Stewart said. “We’re up to about 220 vendors at this point. Normally, a sellout would be 250. Not having it last year and people unsure about how things are going to play out with COVID, we’re extremely pleased with that be that number.”

The festival hosted events leading up to this weekend including their 5k last weekend with 80 runners total and the student art competition on Thursday, Oct. 14, at First Methodist Church. In 2019, the festival raised $65,000 for the Hogansville Charitable Trust and made it the most profitable year of the festival’s 22-year history. The money raised this year will go towards the organization’s mission to acquire and maintain municipal properties around Hogansville.

“Last year, [we] bought the PNC, the old PNC branch here in town, that had closed,” Hogansville’s mayor, Bill Stankiewicz, said. “We donated to the city [to] use as our new city hall. The first thing we did was we redid the roof. We have repurposed the building as it is our new city hall. It opened … in June.”