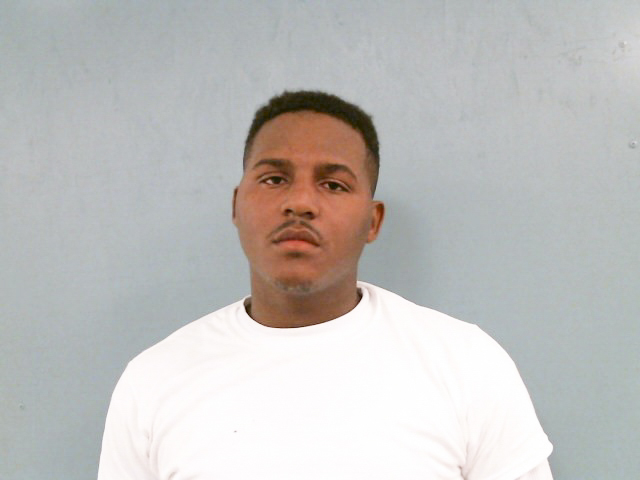 As of Monday, the victims, both male, are stable.

Officers were dispatched to the Daniel Food Mart, located at 512 Daniel Street, in reference to several subjects that had been shot at that location.

Upon arrival, officers were notified that the victims had left the location and had been taken to the hospital. Officers were able to identify the shooter as Hardnett who was located close to the scene and was taken into custody.

During the course of the investigation, it was determined that while in the store that one of the victims and Hardnett had a verbal altercation over an ongoing domestic-related dispute.

During the argument,  Hardnett pulled out a pistol and fired two rounds at the victim who was struck with one of the rounds. The second victim, who was standing in close proximity to the first, was struck with the other round.

This case is still under investigation and anyone with information regarding this case please contact Detective Hall with the LaGrange Police Department or Troup County Crime Stoppers at (706) 812-1000.

At the time of the incident, Hardnett was on first offender probation for driving with a suspended license.