Man arrested for having nearly 300 Fentanyl tablets in his home 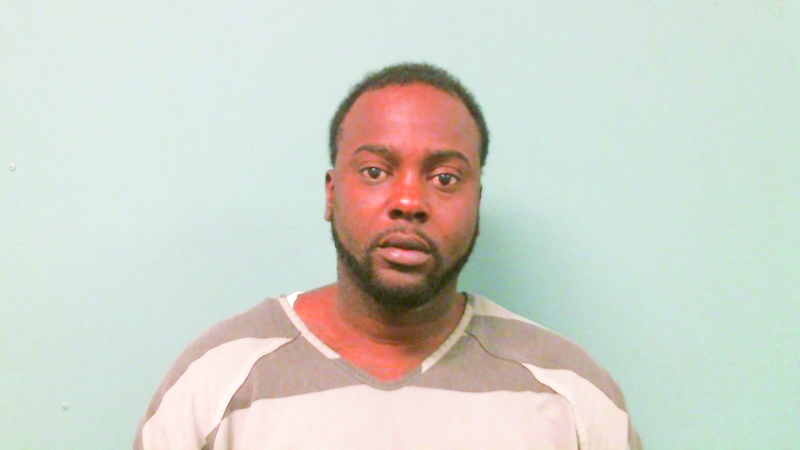 A LaGrange man was arrested Saturday after officers located approximately 300 Fentnyl tablets at his residence, which officers believe he intended to sale, according to a press release.

The suspect, Japolo Laye, 30, was detained on a traffic stop after he was seen leaving this residence. Investigator’s with the Special Investigations Unit and the Patrol Division executed a search warrant at 228 Rutland Circle as a result of an investigation into the sale of Fentanyl tablets from this location.

At the time Laye was detained during the traffic stop, he was found to be in possession of approximately 30 Oxycodone 10 mg tablets also believed to be in his possession for resale.

He did not have a prescription for these pills, the release states.

The LaGrange Police Department would like to issue a warning to anyone illegally purchasing prescription pills. Fentanyl pills are illegally stamped to look like Oxycodone 30 mg tablets, also known as Roxycontin.

These pills are in fact not Oxycodone, rather they are made with illegal and non-measured amounts Fentanyl.

The person buying and taking these pills have no way of knowing the strength of the Fentanyl they are taking and are at a high risk of suffering a Fentanyl overdose which may lead to their death.

The LPD wants to warn our citizens to never take any prescription drug not prescribed to them by a licensed physician and filled at a licensed pharmacy.

At the time of this arrest, Laye was on felony probation for other drug-related and drug distribution charges.