One person dies in head-on collision on Pegasus Parkway 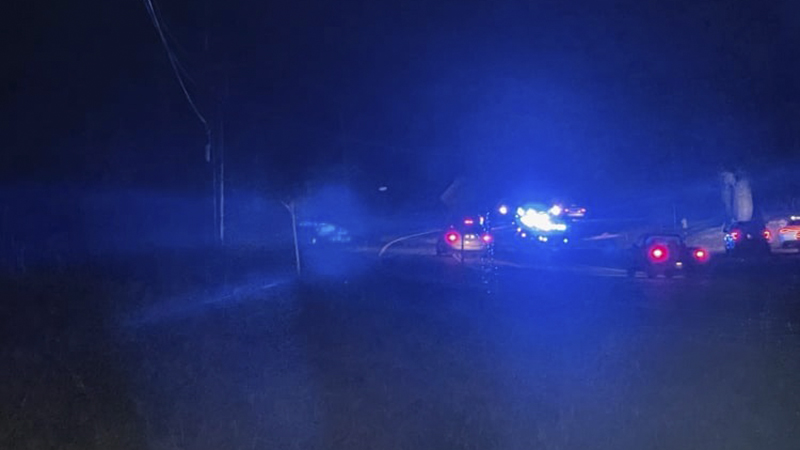 One person is dead after a head-on collision on Pegasus Parkway Thursday night.

Coroner Erin Hackley said the name of the deceased is being withheld pending positive identification and an autopsy. Hackley said the accident occurred in the 500 block of Pegasus Parkway when a pickup truck collided with a small SUV. Hackley said upon impact one of the vehicles burst into flames.

Two others were also taken for medical treatment. One was flown to Columbus Medical Center and the other was taken by AMR to Columbus as well.