Votes trickle in for special runoff election between McCamey and Tucker 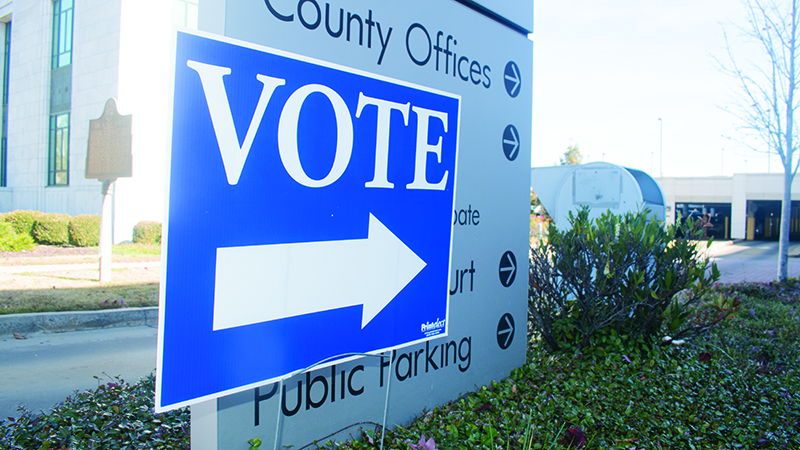 Just over 100 early votes had been cast in the run-off election between Norma Tucker and Jimmy McCamey, according to updated numbers released Monday.

Tucker and McCamey are facing off to claim the open District 5 seat on the Troup County Board of Commissioners, which was previously held by the late Commissioner Richard English Jr., who died in August, for 43 years.

According to the Troup County Board of Elections and Registrations, only 133 advanced voting in-person — traditional early voting ballots — have been cast.

There have also been 44 accepted absentee ballots issued by mail so far.

Both candidates have continued campaigning during the past few weeks.

Tucker has been visiting neighborhoods in District 5 and talking with voters. She said she hopes she can continue to encourage the community to come out as Election Day nears.

“We’re going to keep on encouraging people to vote … so my prayer is that we get enough people to come out and vote,” she said. “In this case, you just have to trust God because you don’t know how the people are going to vote or if they are event going to come out to vote.”

McCamey has also gone door to door speaking with District 5 residents to address concerns from affordable housing to crime.