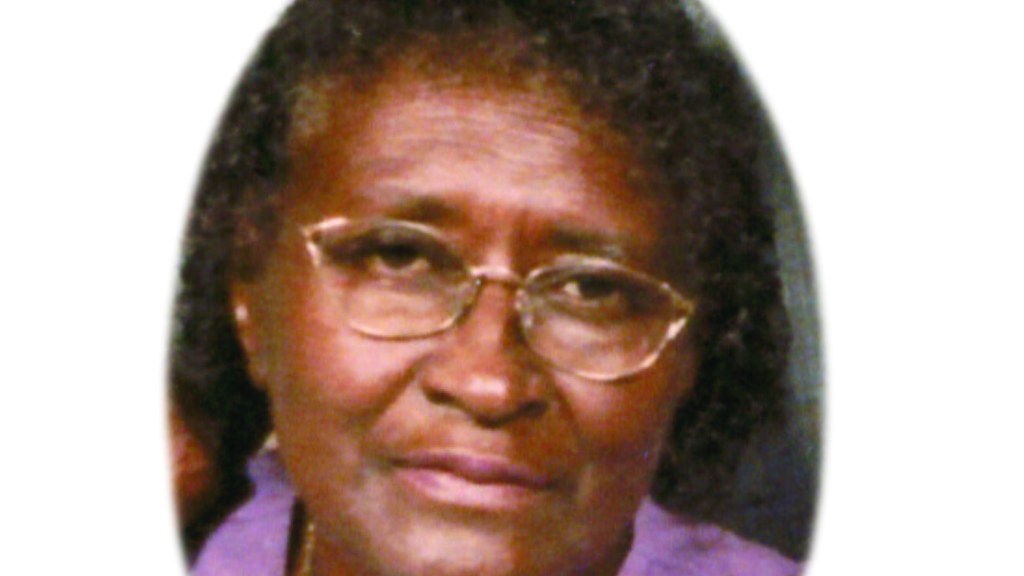 A native of Arkadelphia, Arkansas, she was the daughter of the late George and Catherline Jones Smith. She received her education in Arkansas and received college at Mary Holmes College in West Point, Mississippi.  Mrs. Williams was an active member of St. Paul AME church and later joined Fellowship Missionary Baptist Church in Chicago, Illinois.  She held employment with the Chicago Board of education until her retirement. She united in marriage to Thomas Cecil Wiliams on Nov. 14, 1953.

She is preceded in death by her husband, Thomas Williams,, brother, John Smith and stepfather, George Denson.

Graveside services for Mrs. Pearline Smith Williams will be held on Sunday, Dec. 5, 2021 at 2 p.m. at Meadoway Gardens, 3293 Hamilton Road.  Pastor Willie L. Hutchinson will officiate.  Public viewing will be held on Saturday, Dec. 4, 2021, from 4 – 6 p.m. at West Georgia Mortuary.  Condolences may be expressed or you may sign the Guest Book at http://www.westgeorgiamortuary.com.  West Georgia Mortuary is in charge of arrangements. 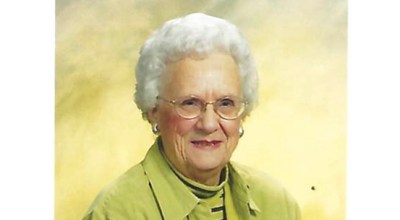 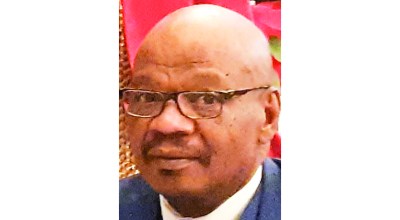