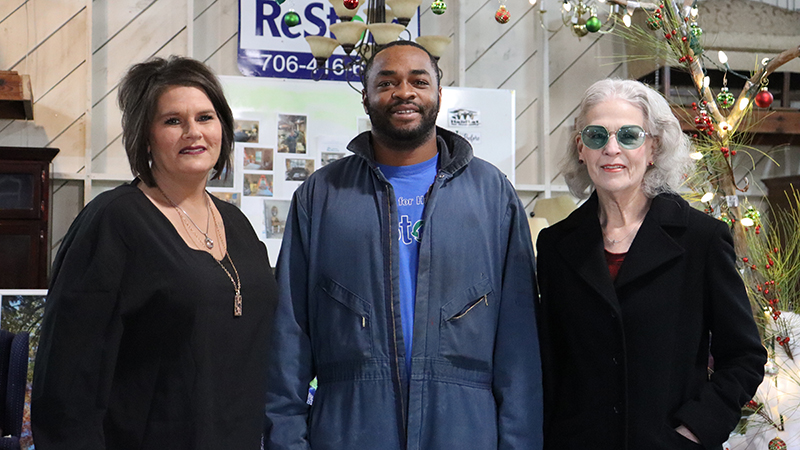 During the holiday season, businesses around Troup County participated in Habitat for Humanity’s Project Generosity 2021. Between Oct. 25 and Nov. 15, the project raised $6,700.

Habitat for Humanity thanked businesses who donated $500 or more with a decorated artificial Christmas tree.

The entire project took three weeks to complete with 12 trees decorated for businesses in the last week of the event.

Pam Shepherd, expeditor for the organization, helped orchestrate the event and said they tried to tailor each tree given to its recipient.

“The dealerships, we looked at doing like decorations with cars,” Shepherd said. “Sweet Roast and the coffee shops, we did things like cupcakes and kind of child friendly [things], things that were fun and colorful.” 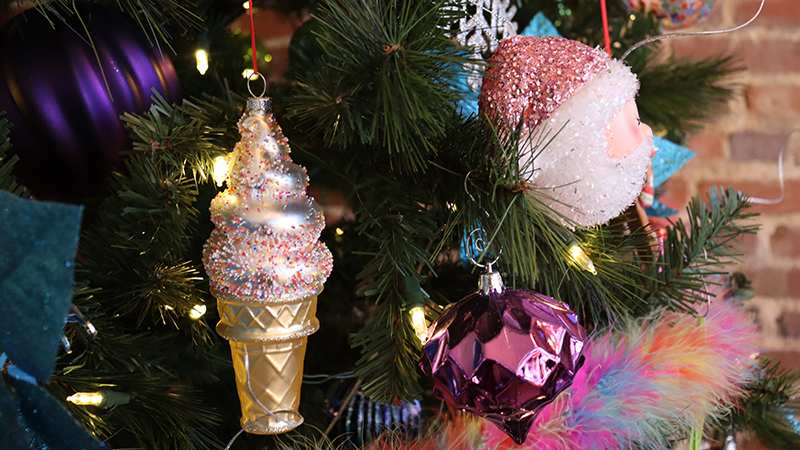 Above are the decorations on the tree at Sweet Roast in downtown LaGrange. Habitat for Humanity decorated each tree they delivered specifically for each business. (Photo/Iris Hersey)

Shepherd said she appreciated all of the businesses for their willingness to contribute to their organization.

“It’s just neat to see how all of them, whether they’re the same kind of industry or company, don’t compete. They just contribute to the community,” Shepherd said.

Shepherd said the associates of the businesses kept her motivated as she worked on the project.

“You work on something. You do it because it’s important. You take on the effort,” Shepherd said. “When they came back and said, ‘We love the trees,’ it really kind of supported our efforts. It just kept us going.”

Shepherd said Project Generosity took their entire team, and it could not have been done without a group effort.

“It was a behind the scene effort by the whole Restore staff, myself and volunteers. This was a group effort,” Shepherd said.

“We’ve got pictures where [the trees] were assembled, and they were stored in my future office. When it was time to deliver them assembled, they had a route, and they would follow the route. It just went very smoothly.”

The Habitat for Humanity Restore located on 333 Main St also got into the holiday spirit. Shepherd said the organization used a tree from the lot of the new downtown apartments to decorate their store.

“It was so unique, but it was fun. They agreed that we could use one of the trees that was going to be cut down to build the lofts, their apartments,” Shepherd said. “We cut it down, and it turned out to be like 21 feet tall. We load it and bring it back here and take all the limbs off and get it to the size that we could actually use it.”

Stephanie Allen, manager of the Restore, said the tree was not a huge success when they first brought it in. It won many people over after it was decorated.

“They didn’t like it, but then once it got decorated and everything and the presents were put around, they said it was cool,” Allen said. 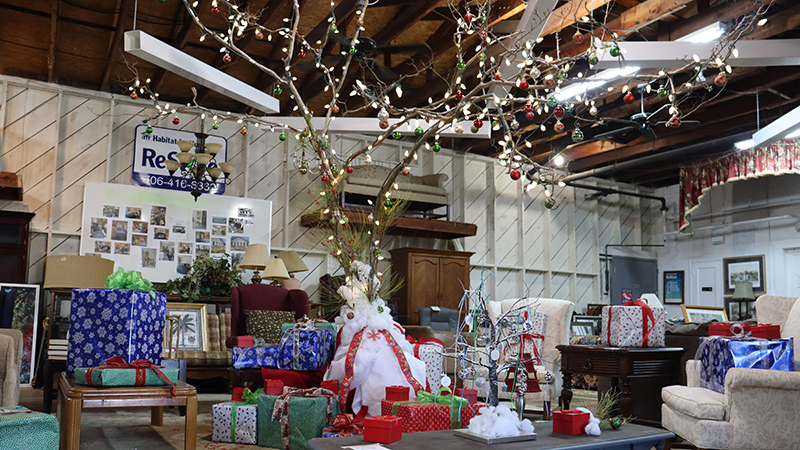 The staff of the Habitat for Humanity Restore festively decorated the store. (Photo/Iris Hersey)

Karvelas to open new location in West Point next week 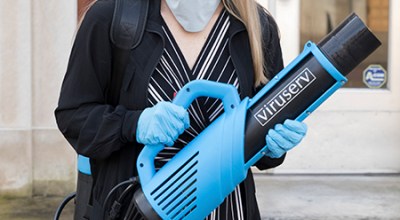