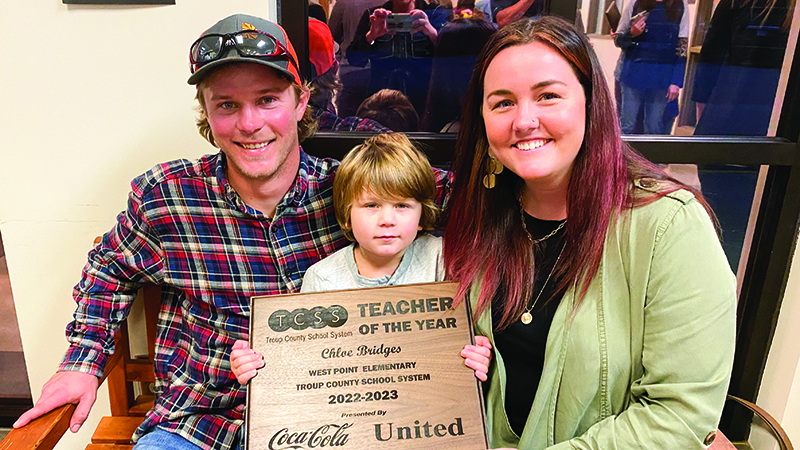 Chloe Bridges grew up in West Point and played sports for the West Point Recreation Department. After attending the University of West Georgia and earning her teaching degree, she found her way back home. She teaches fifth grade at West Point Elementary School.

Bridges said she did not initially intend to major in education, but it made sense when she started taking the courses as she always had a love for kids.

“I originally did not plan to go for education, I was going to do speech pathology. You have to take education courses, and it just kind of fit right with me,” Bridges said. “Kids were kind of my thing, so I went with that path. I got hired at West Point, and I’ve worked there my whole career.”

Bridges said her nieces and nephews are one of the biggest reasons she has a passion for children.

“Every summer, I kind of ended up with the responsibility of watching them while they were out and their parents worked. It’s something I love to do,” Bridges said. “Even on my weekends, I would get them. I enjoyed being with kids. It was easy for me to step into that role and work with young kids.”

Bridges said it was an intentional choice to move back to West Point and to teach at her school.

“It was definitely intentional. I’m really close with my family, and I just know the community. It’s just where I’m at and it was just an easy fit. I knew people already,” Bridges said. “There’s still people working at the Rec and running the rec department that were there when I was elementary age playing sports.”

Bridges said she is always happy to share her childhood experiences playing sports with her students.

Bridges said she loves going to the games for both her students and their parents.

“Everybody knows everybody when you go to those sporting events. Your parents know each other, and they know you. You get to mingle with everybody and the kids,” Bridges said.

Bridges said the relationships at West Point make her happy to be a teacher there.

“It truly [feels like] everybody likes working together. We don’t like moving around because we get attached to who we work with. I couldn’t imagine working for anybody else,” Bridges said. “Even before I got hired, people reached out and introduced themselves [and] were very welcoming.”

Bridges said she enjoys spending time outdoors and with her family when she is not with her students or fellow teachers.

“I spend most of my time with my small family. I’m married, and I have one son who just turned four. And we like to spend a lot of our time outdoors,” Bridges said. “Just enjoying the sunshine and the warmth when it’s here.”

Bridges said she makes sure to extend love and affection to her students every day. She said she wants to make sure they walk away feeling safe and loved.

“One of my favorite things to do every day before I leave is to tell the kids I love them as they walk out the door,” Bridges said. “Some of the kids that you don’t realize need to hear it, if you don’t say it one day, they’ll call you out on it.” 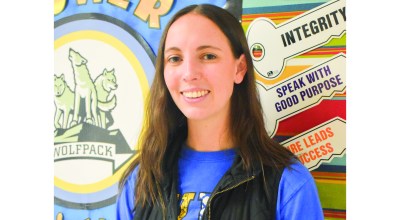 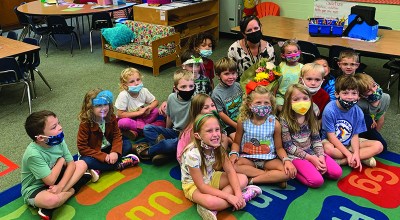 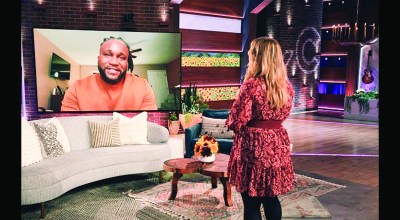