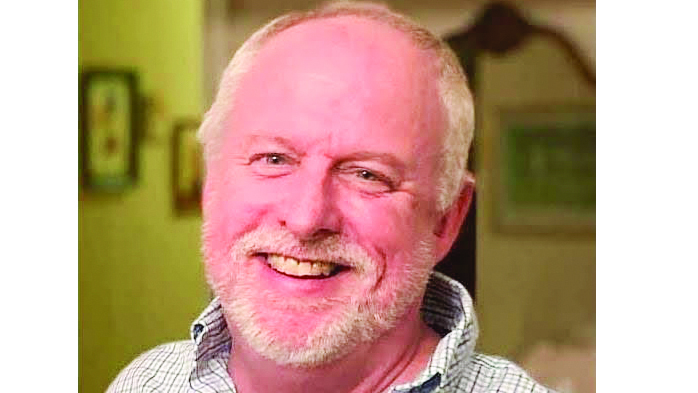 James was born on April 14, 1966, in Buford, Georgia, to James Walter and Martha Croll King. He loved camping, the outdoors, and his family. He also enjoyed antiquing with his loving wife of 34 years, Kimberly.

Condolences to the family may be conveyed online at www.mclanecares.com Carson McLane Funeral Home