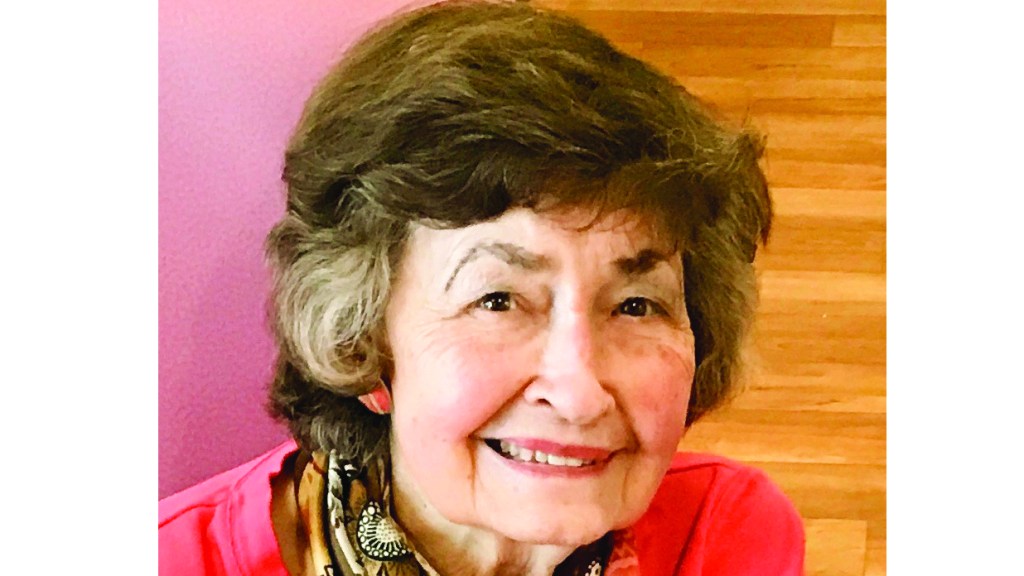 A native of Troup County, Jean Jones was born near West Point on May 28, 1928. She attended Lanett High School, where she met her future husband, Jack Grady. They married in 1950 after Jack served in the Navy in World War II. They had two children and raised them all over the South, as Jack moved frequently with his job with the Boy Scouts of America. Jack and Jean lived in Alabama, Louisiana, Tennessee, Atlanta, New Jersey and Texas before returning to LaGrange in 2000 to be near family. They were married almost 68 years until Jack died in 2018.

Jean attended secretarial school in Montgomery, Alabama, and served as a church secretary most of her adult life. Even in her 80s she served as a volunteer for West Georgia Hospice. She was a member of First Baptist Church on the Square in LaGrange.

Survivors include her daughter, Laura Grady Stevenson of Maryville, Tennessee (and son-in-law Kent), and son Lee Grady of LaGrange (and daughter-in-law Deborah). Jean also leaves behind seven grandchildren and seven great-grandchildren. She lost her only brother, James Y. Jones Jr., of West Point, when he was killed in action in 1944 during the Battle of the Bulge in Belgium during World War II.

The funeral will be held at First Baptist Church on the Square on Jan. 22 at 2 p.m. Jean will be buried beside her husband at the Marseilles Cemetery in West Point.