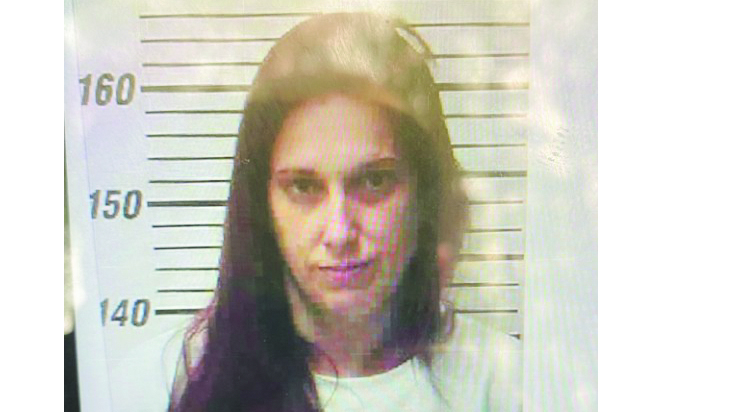 UPDATE: The person, identified as Christina Lynn Council, is in custody. We will update this story as more details are available.

The Hogansville Police Department aided in the capture of a woman who escaped the custody of the Meriwether County Sheriff’s Office earlier Friday.

The woman, identified as Christina Lynn Council, was captured at the Wendy’s near the intersection of Bass Cross Road and Williams St. in Hogansville by HPD officer Abby Freeman. She is now back in the custody of the Meriwether County Sherriff’s Office.

Council escaped from Meriwether County Sheriff’s Office officers after she was arrested at the Garden Inn & Suites in Hogansville, according to Hogansville Police Chief Jeff Sheppard.

Council allegedly ran from officers after she was handcuffed,  jumped a fence and ran into the woods, Sheppard said.  She was located at the Wendy’s and may have been attempting to hide in the restroom of the restaurant. During her capture, Council was found to have escaped at least one of the handcuffs, he said.

Sheppard said detectives found stolen mail in the room she was staying in at the Garden Inn & Suites. Council will be charged with stolen mail charges on top of escape charges from HPD. He said he was unaware of the charges she was facing from Meriwether County or what charges she was initially arrested for.